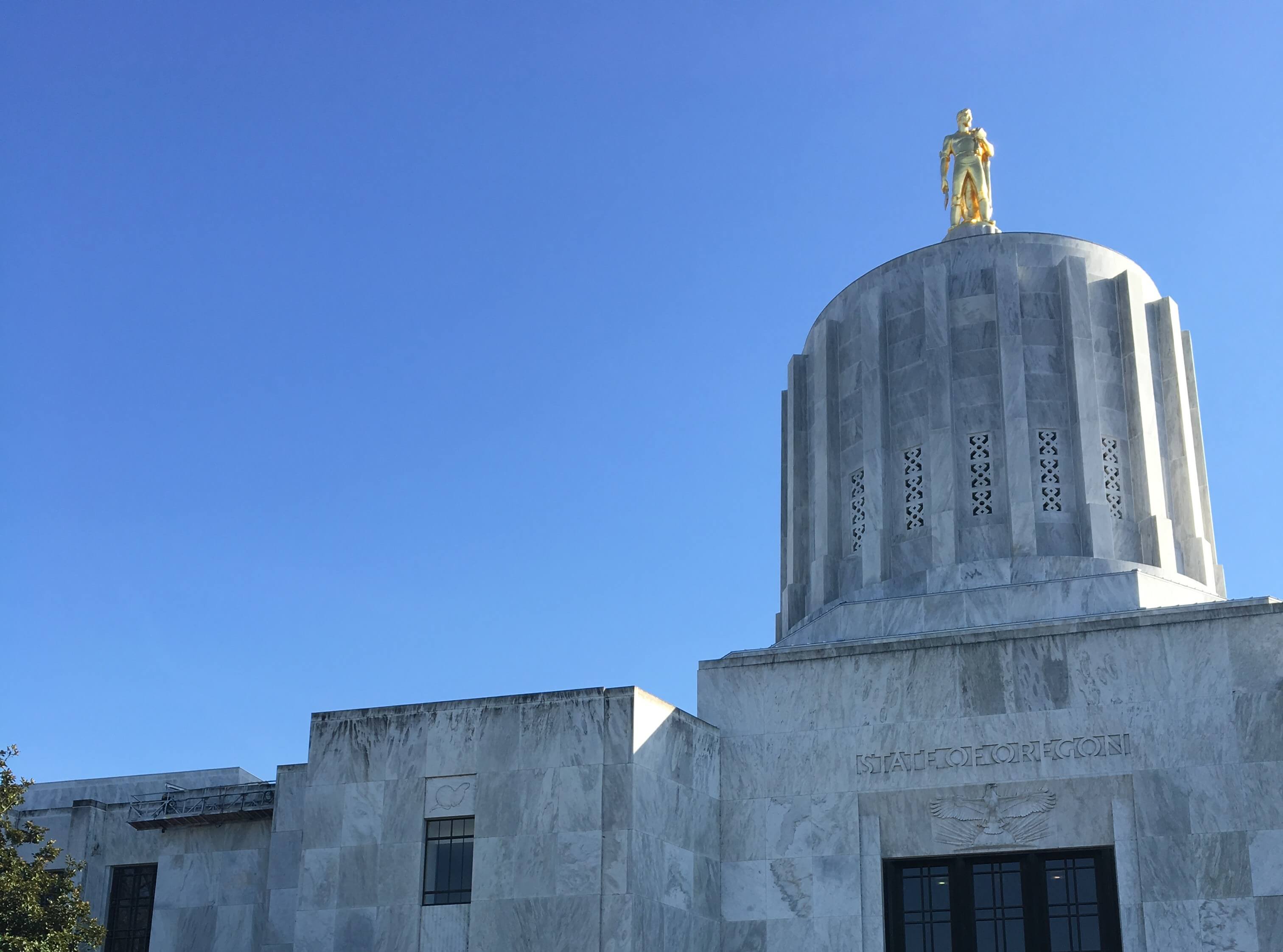 “These partisan maps are a wake-up call for Oregonians. They know Democrats had to cheat to get these maps across the floor.

Democrats in Oregon have passed rigged political maps that will guarantee super-sized majorities in the legislature and immediate control of more than 80 percent of Oregon’s congressional seats. They should be ashamed that they have gerrymandered Oregonians out of their shot at fair elections for the next decade.

We had an opportunity to put aside politics in the interest of fair representation. The actions during this special session prove this was never the Democrats’ plan.

This is by no means over. The illegal congressional map adopted today, clearly drawn for partisan benefit, will not survive legal challenge. Political gerrymandering in Oregon is illegal and drawing congressional lines to ensure 5 out of 6 seats for your party long-term is gerrymandering.

Oregonians will only get the fair maps they deserve, free of partisan influence, by supporting an independent redistricting commission in the next election. Politicians should not be drawing their own political lines. If Oregonians believe we need fair redistricting, then they should overturn what resulted from this charade of a vote at the ballot box.”