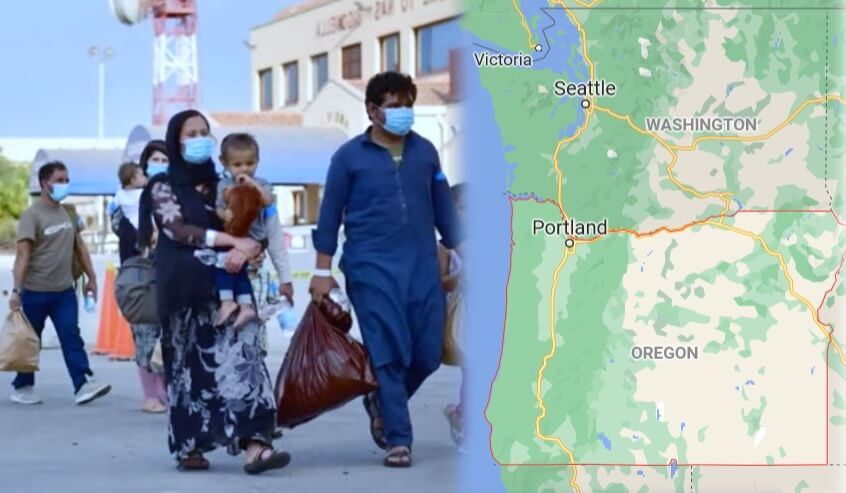 As America accepts refugees they should look to Canada’s private sponsorship model where they try to get people to sponsor refugees.  Canada has one of the world’s longest-standing private sponsorship program.   The more you match refugees with sponsors the more can accurately measure how much a particular community can properly accept, acclimate and handle the incoming refugee population.   Right now, it seems that the public is being left out of the debate when it comes to refugees.

It is interesting that Portland is accepting refugees at a time when the City is suffering from near-record breaking homicide and shooting increase and simultaneously being hit with the greatest homeless crisis the City has ever witnessed.