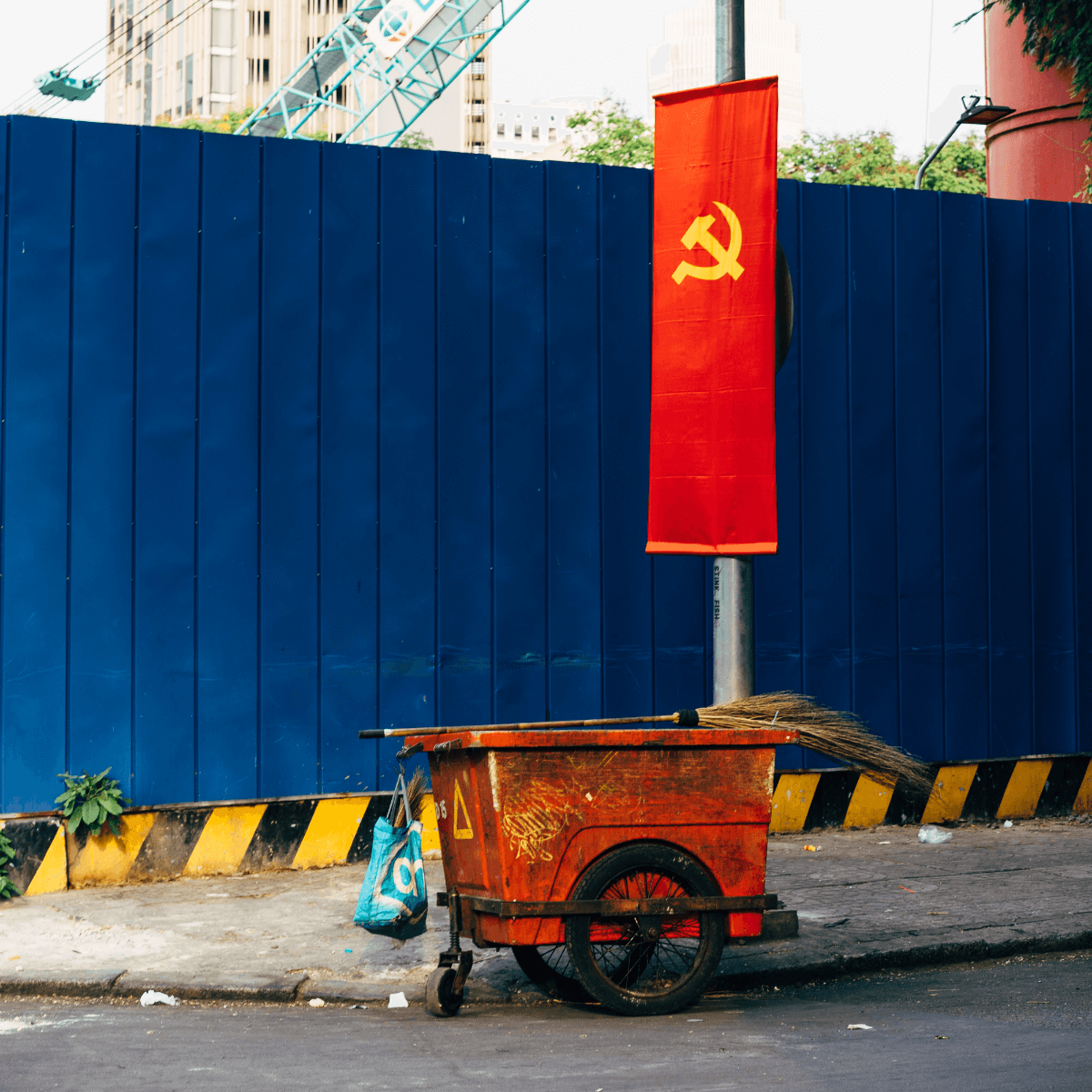 Economic tensions between the U.S. and China show no signs of slowing down. Recent news articles indicate that President Biden is considering a new trade probe to better understand unfair subsidies that Beijing uses to prop up its state-backed companies. The ongoing trade war puts Oregon exporters in a precarious position and makes them easy punching bags for Beijing like in recent years.

China remains Oregon’s largest export partner and that spells trouble ahead.  Unlike the last round of trade spats, Oregon political leaders can’t be caught flat-footed. Now more than ever, our political leaders must prepare and be ready to defend Oregon’s farmers and businesses from the Chinese Communist Party (CCP).

The U.S.-China conflict is only set to escalate as China rises on the world stage. China’s rise is due to the disastrous “Washington Consensus” which allowed Beijing to become economically powerful while doing little to change its wicked governmental system.

The CCP went largely unchallenged even as it stripped away Hong Kong’s freedoms, harvested organs from dissident groups like the Falun Gong, and committed genocide against Uyghur Muslims. Under President Xi, the CCP is seeking a “great rejuvenation” to match the power of past Chinese empires and continuously exploring new ways to challenge American hegemony.

Thankfully, China’s unchallenged rise was put to an abrupt halt in 2016 with the historic election of President Donald J. Trump. Upon coming into office, Trump threw out the “Washington Consensus” and immediately went on the offensive with his “America First” economic agenda.

Beijing, caught off guard by Trump’s approach, retatalited by targeting American industries with tariffs and other anti-competitive tactics. These policies slammed many of Oregon’s farmers and small businesses who export goods internationally at a higher proportion than most states.

The CCP skyrocketed tariffs on Hazelnuts to 65% and Sweet Cherries from 10% to 60%. Beef, a once booming export to China, was slashed “back to zero” according to the Oregon Cattlemen’s Association former Executive Director, Jerome Rosa. Other products and goods were also sanctioned by Beijing and Oregon’s businesses and workers felt the pain while Salem was caught off guard.

This type of economic bullying can never be allowed to happen again unchallenged. The era where CCP attacks on Oregon businesses go unanswered must come to an end. Any pain inflicted by Beijing on our great farmers, ranchers, and small businesses, must be responded to in kind. Oregon leaders need a plan and here’s what it could look like.

To start, our leaders could ignite a PR firestorm if Beijing tries to take another go. The CCP’s well-crafted public image is its most precious resource and it hurts the regime significantly when western politicians openly criticize its unfair practices.

Legislators and city councils could pass bi-partisan resolutions condemning Beijing’s actions, educate their constituents on the CCP’s tactics, and amplify the issue in the press. Oregonians have a right to know when the CCP is making their neighbors suffer. Words matter a lot even from a small state like Oregon.

Next, Oregon’s political leaders must consider disassociating from groups with ties to the CCP. The most notable among these groups is the Oregon China Council, who boasts ties to prominent Republicans and Democrats, and whose leadership has questionable ties to CCP leadership and its propaganda arm according to an in-depth profile by the Epoch Times.

Again, these sorts of organizations that host picture-friendly meetings, gatherings, and trade delegations are big public affairs victories for the CCP. There’s no reason Oregon lawmakers should be showing signs of warm ties when the CCP openly declares wars on our businesses and farmers.

Lastly and maybe most importantly, Oregon’s leaders could rein in our Public Employment Retirement (PERs) system to stop the flow of hundreds of millions of taxpayer dollars to Chinese companies and investment vehicles. For example, in 2020 alone, PERs invested over $100 million into Sherpa Venture Capital, a Chinese firm that focuses on “biotechnology, genetics, and healthcare” investments.

It’s perplexing that Oregon taxpayers are investing hundreds of millions of dollars in Chinese companies while Beijing is working overtime to kill jobs and businesses across the state. Not to mention that a significant number of Chinese genetics and biotech companies have been sanctioned by the U.S. government.

Jim Moore recently wrote a piece that Oregon needs a foreign policy and he’s certainly right. It’s not too late to begin planning for the next economic storm  which might come sooner than we think. We must stand up for our businesses and farmers against any aggression that the Chinese Communist Party throws our way.

Alex Titus is Co-Founder of Oregon 360 Media and Co-Host of the Oregon Bridge Podcast. He served as an Advisor in the Trump Administration and as Policy Advisor to President Trump’s Super PAC. You can follow him on Twitter @atitus7.