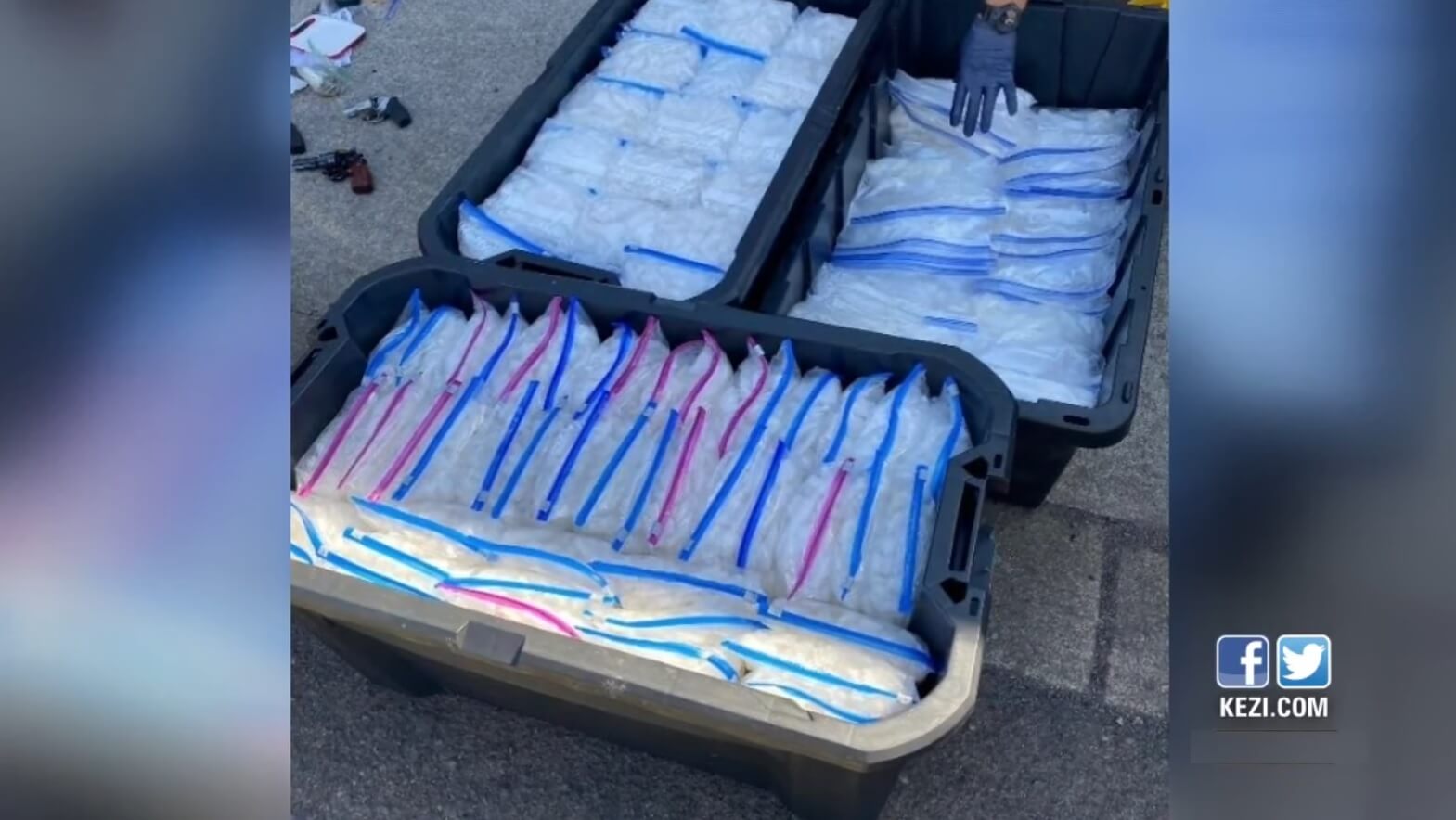 Hard drugs kill a lot of people. No mystery there.

And the dealers bringing those drugs to the pacific northwest often get into disputes with other dealers.

You can see the evidence of that in drive-by shootings that leave dozens of shells littering neighborhood streets.

This week, word came of the biggest meth bust in Oregon history…almost four hundred pounds of a drug that’s usually sold to users in amounts measured in tiny fractions of an ounce.

Street value one million bucks. One of the half dozen arrested and charged by police has already been to federal prison and he has a long rap sheet

Why it’s happening is easy to figure:

Then the mobs in the streets forced defunding of the police.

Governors in both states cut loose thousands of convicted criminals from prison.

And “woke” prosecutors refuse to prosecute.

So what shows up in your neighborhood? Drugs, criminals, shootings, and dead bodies. Why is easy. Fixing it, much harder