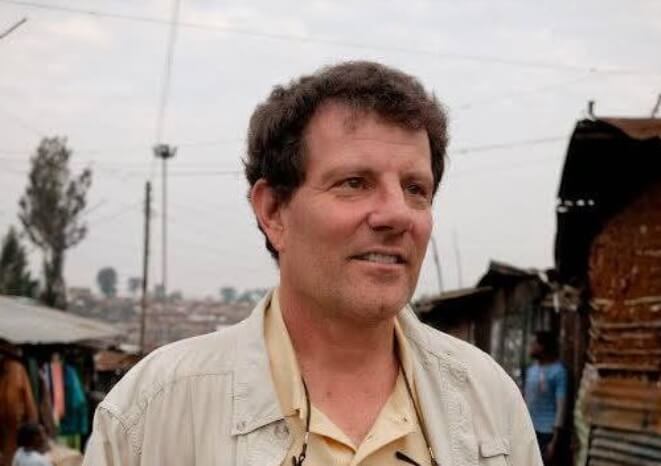 Oregon desperately needs a Brownout…a Kate Brownout that is.

Term limits written into Oregon’s Constitution save the state from the prospect of a third, disastrous four-year run for Governor Brownshirt.

The far left democrat displayed both severe indecision combined with a dictatorial attitude once she managed to decide on something. She claimed the law gave her virtually unlimited emergency powers that never end…and never required her to consult with the people’s representatives. Her pet democrat lawmakers didn’t disagree.

So, she’s out at the end of next year and a New York Carpetbagger plans to take her place.

Two time Pulitzer prize winner Nicholas Kristof did grow up here and then he left for the next few decades.

I think his politics are reason enough to reject his candidacy.

But thanks to the great reporting of a REAL Oregonian, Pulitzer prize winner Nigel Jaquess, there’s an easier way to send Kristof packing

He’s not an Oregon resident.

The Constitution of Oregon says you have to be a resident for three years before you run for Governor.

Last November, Kristof voted in New York City…whose laws say you must swear under penalty of perjury to being a resident of New York.

Two months later, he registered to vote in Oregon.

Even if you assume that makes him an Oregon resident, he’s out of the running till late 2023…and he misses the Governor’s election next year.

Kristof claims that paying taxes in Oregon makes him a resident. I pay lots of taxes in Oregon but I don’t claim residency. And no, I’m not interested at all in the job of Governor…even though I would welcome the opportunity to debate Nick Kristof as I did in high school… because back then my debate partner and I used to regularly clean his clock…and I know I could do it again.