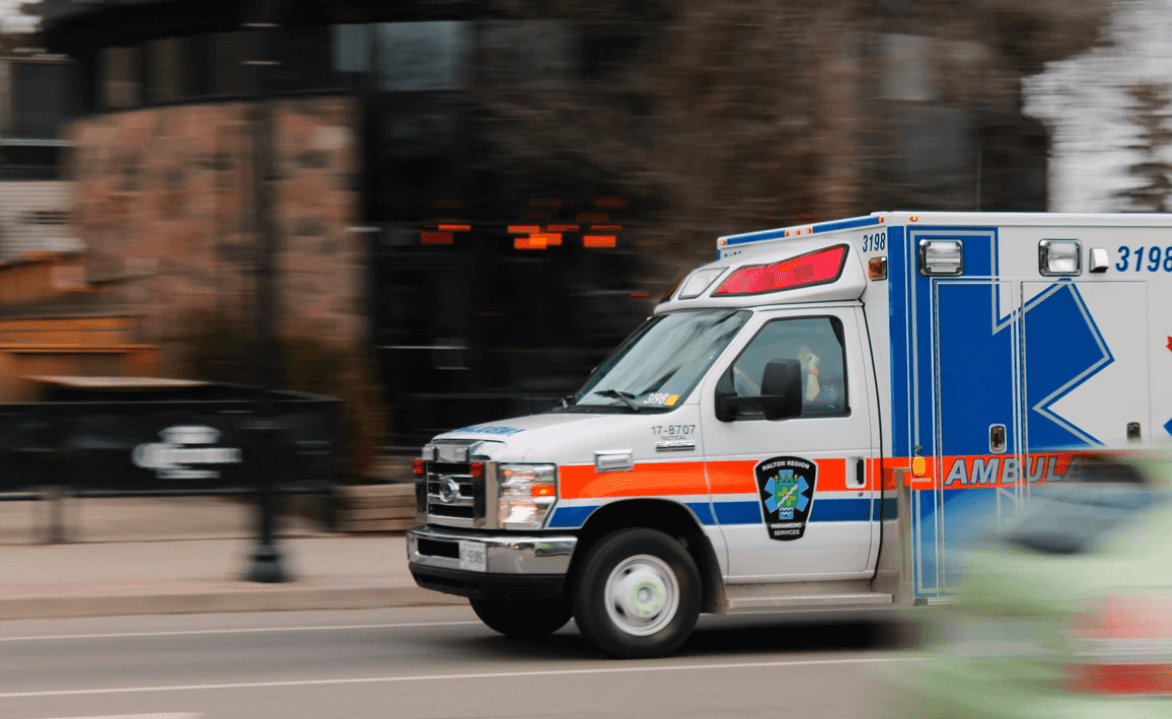 Taxpayers are pushing back against wasteful and “entitled” government spending on the Oregon Coast!

Taxpayers in Western Lane County are served by one of the last government run ambulance services. The ambulance service hasn’t been well managed and loses money despite high patient call volumes and revenues collected from medicare, medicaid and insurance. Over many years the government bureaucrats and union negotiators have had a cozy “You scratch my back and I will scratch yours” approach to featherbedding the pay and benefits of the 15 paramedic staff members. Their pay and benefits are the highest in the State of Oregon with shift supervisors earning over $122,000 per year. The benefits include cushy items like free gym club memberships, cell phone stipends, and a full month of vacation when hired. The district also picks up the 6% employee contribution portion of the PERS retirement program. A Cadillac-quality health insurance plan is provided with deductibles and insurance co-pays picked up by the district for the employees. In order to keep this situation funded, the Western Lane Ambulance District charges taxpayers with two different property taxes every year. The bureaucrats figure that taxpayers will “just pick up the tab!” This totals $1.6 million dollars a year. The total taxes collected by the district increase each year with increased property valuations and with new building permits bringing new homes and businesses into the tax rolls. This really is another government “tax and spend” boondoggle. In other words, the citizens of Western Lane County are being charged three times for an ambulance ride; two different property taxes plus whatever their insurance doesn’t cover. Private ambulance services serve many areas around the state and provide a viable and excellent option that requires no tax subsidy at all. These businesses are able to provide the highest quality emergency response and cover their own costs and capital needs without taxpayer support.

As a result, local citizens, including some former ambulance board and budget committee members, have banded together to defeat a five year renewal of one of the two taxes charged. This five year $5.4 million dollar tax levy is on the current ballot. Local taxpayers have had enough with seniors on fixed incomes being nickeled and dimed. Covid-stressed small businesses are crushed by taxes and are unable to provide these kinds of benefits for their own employees. The campaign we are running is to bring fairness and equity to taxpayers and to curb the entitlement “tax and spend” culture so prevalent in government agencies who levy taxes where none are needed. The community response to our efforts has been excellent. Voters are becoming informed and demanding accountability. We have a website www.StopAmbulanceTax.com.