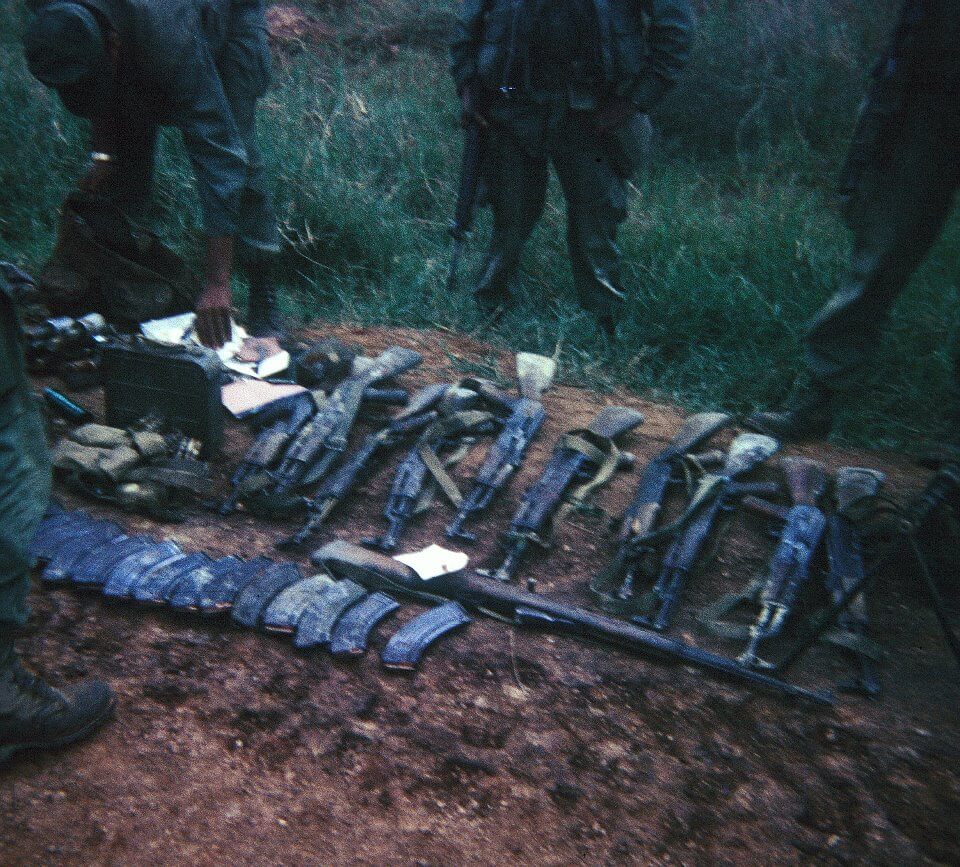 My second book was released this week. The title is of course not a reference to me. I wasn’t born yet when the Tet Offensive erupted in South Vietnam fifty years ago this week. It refers to a bumper sticker I saw as a child in the 1980s that has always made me ponder the place the Vietnam War has in American military history. 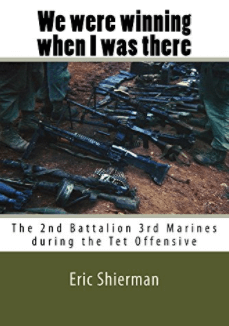 Using the American infantry battalion that saw the most combat in that conflict as a case study, I explore the question of victory and defeat. Regular readers of the Oregon Catalyst have already seen some of the fruits of my research.

Five years ago, I wrote about Oregonians who served in this battalion. There was the Portland State student killed at the first battle of Khe Sanh. There was the postman wounded in the last amphibious assault in Marine Corps history. There was the all-state wrestler who sacrificed his life to save his squad leader. And there was the Benson High School grad that performed a daring act of valor but was never cited for an award.

I argue these marines won their war. It was the politicians that lost. Perhaps it’s the Vietnam Veterans that most deserve the moniker “the greatest generation.” In some ways, their fight was actually harder than that of the Second World War.

Eric Shierman lives in Salem and is also the author of A Brief History of Political Cultural Change.