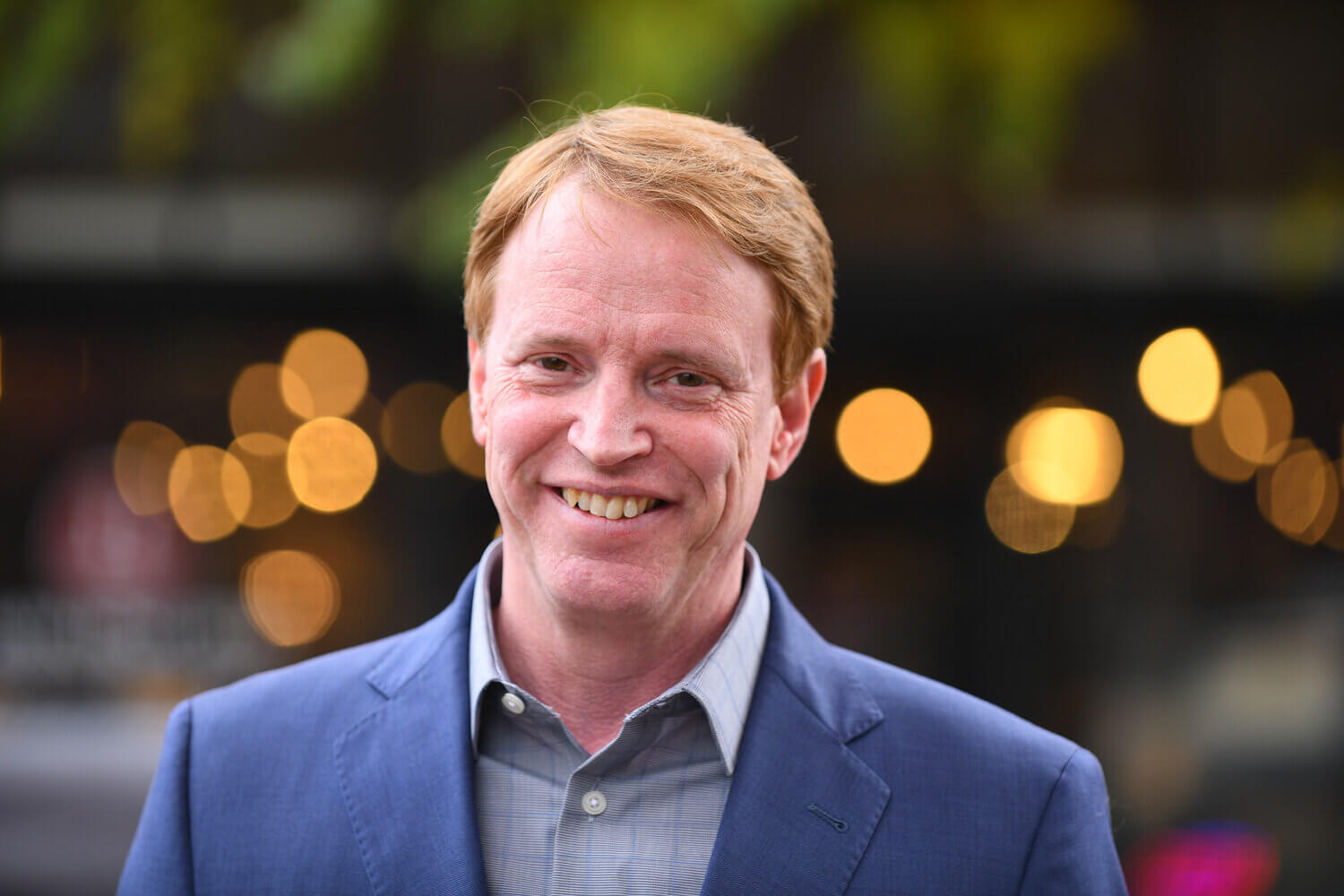 “I want to thank Senator Girod for his leadership over the last year and a half. He has been a strong conservative champion for Oregon Republicans. He will be missed in leadership, but he is doing what he believes is best for his health, and I support him. Republicans have a great opportunity to showcase our ideas and vision as a viable alternative to decades of failed Democratic leadership in Oregon. I look forward to serving this caucus to do just that.”