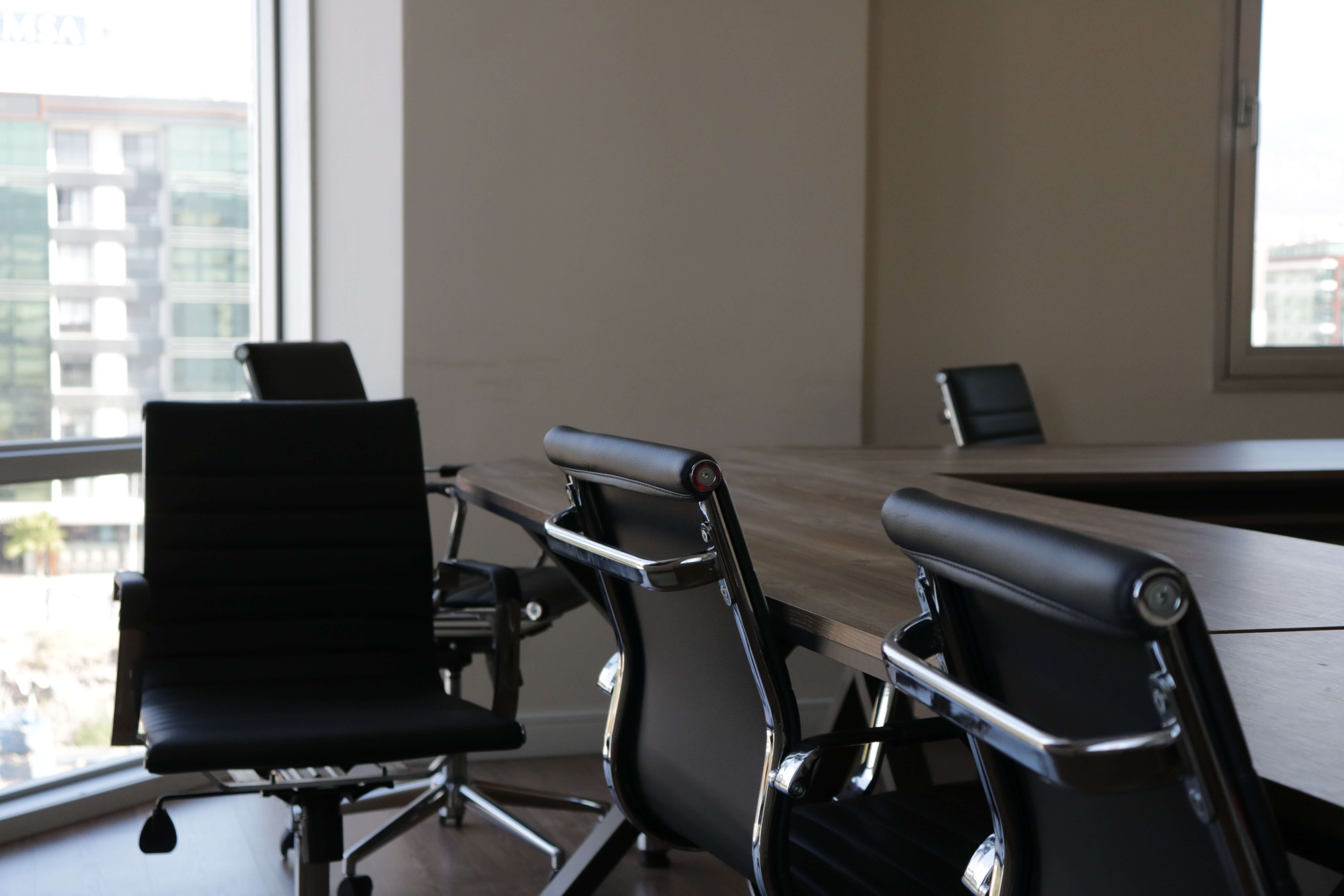 The National School Boards’ Association issued an apology Friday for language in a letter to the Biden administration that many parents felt compared their protests to domestic terrorism.

The Oregon School Boards Association issued the following statements on Twitter in response to the letter.

(1/3) From Jim Green, OSBA executive director: “We appreciate NSBA’s apology over some of the language in the organization’s appeal for protecting the safety of school board members."

(3/3) Green: “But NSBA recognized that the wording it used alienated many parents, our vital partners in public schools. It’s my hope with this apology that the national organization can learn from the experience and move on.”

We do not agree with portions of the letter that alienated parents and members of our communities from attending their local school  board meeting and voicing concerns or sharing their opinions with their locally-elected officials.

The letter of apology was necessary and needed, and may have come too late following their initial letter to the Biden Administration.

The results of the letter state by state can be seen below.

23 state school boards associations have distanced themselves from the National School Boards Association.

5 of those states have now decided to withdraw from the NSBA because of their recent actions. pic.twitter.com/sTYPM9WHMv

In regards to OSBA membership with the NSBA, Green wrote: