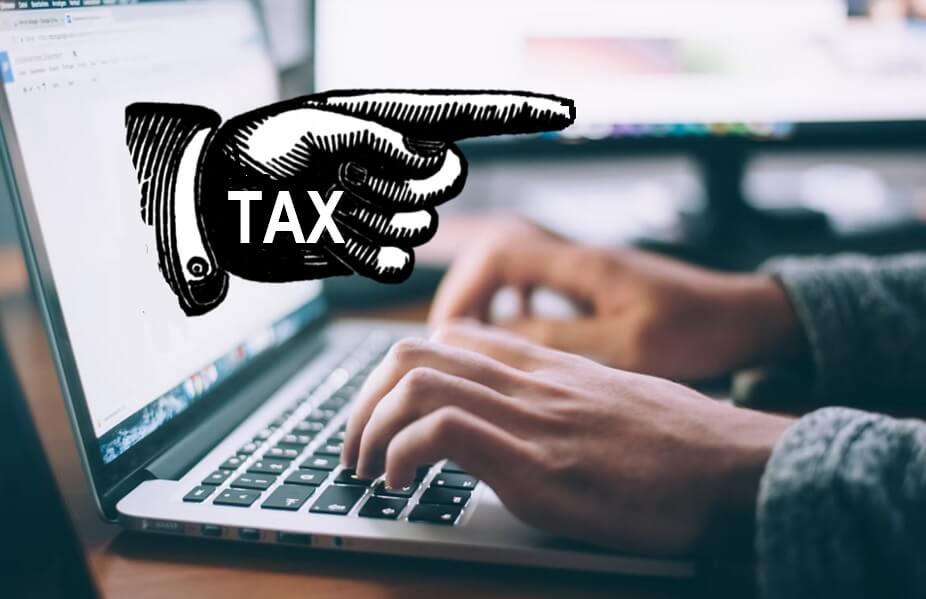 Maryland saw a whole new universe of tax revenue potential when it passed the nation’s first Digital Services Tax. The tax goes after digital advertising online. The media, which often cheers tax increases, interestingly managed to get a special exemption for themselves from this tax on their new websites.

Now efforts in a dozen states, including Oregon, are looking into drafting similar plans for their Legislators. 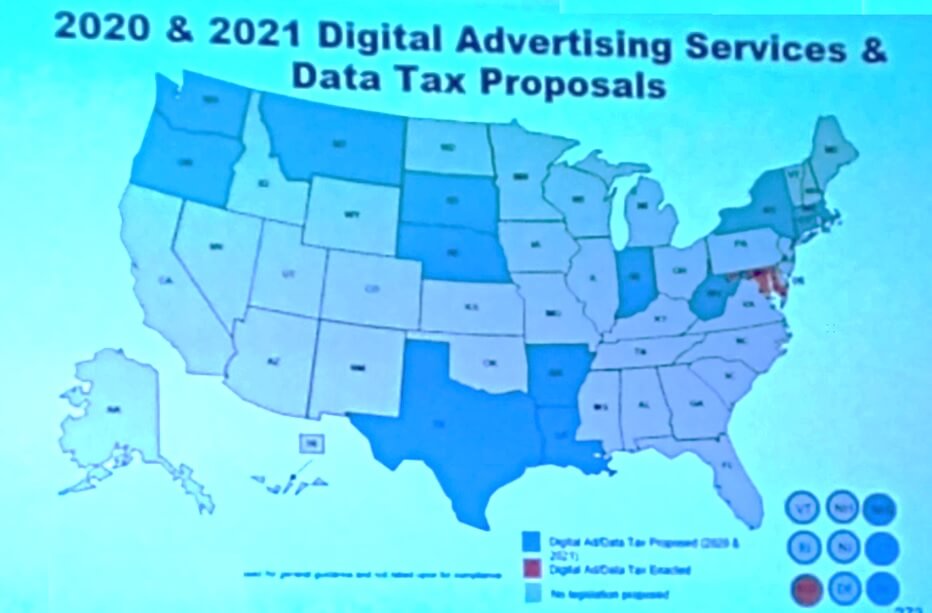 The idea is popular among some Red States as Republican lawmakers see it as a way to target big tech and social media companies that have been hostile to their social media efforts through censorship.

Others see it as a wide open revenue stream to tax for no other legitimate reason as this is a new pot of cash to be had. After all, magazine and radio ads are not taxed, why then does it make sense to tax online ads?  The tax, like many taxes, hits small businesses like restaurants, that must advertise online to survive. They already lose profits by having to pay to be featured on food delivery sites.  Now they will face higher advertising costs as the tax applies.

Finally, others wish to create a Digital Service Tax for when a tech firm sells private data to third party operations which has become a highly contentious and unpopular area of commerce with the public who feel they are losing their privacy over their own personal data.