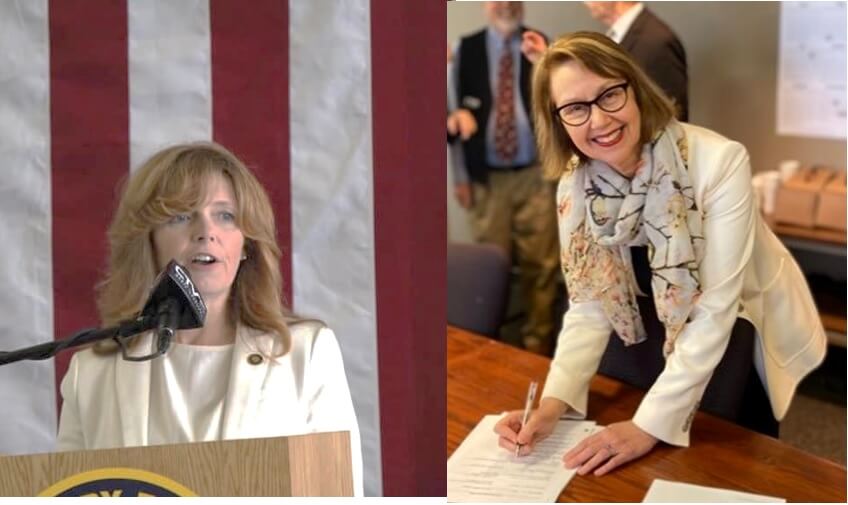 It has been heard on an OPB podcast and as a growing rumor among the lobby in the State Capitol that Oregon Republican House Caucus Leader, Christine Drazan is considering a run for the Oregon Governor’s race in 2022.

Representative Christine Drazan has been the leader of the Republican House members through a few Legislative Sessions.  As a State Representative, she would be the highest serving elected official among the current GOP Republican contenders and has a PAC with $160,000 inside.

If Oregon Attorney General Ellen Rosenblum runs, she along with State Treasurer, Tobias Read, would both the highest ranking elected officials in both the Democrat Primary and among all the candidates.  Rosenblum also has $160,000 remaining in her State PAC.

As of today, this remains a persistent rumor and more will be known as the filing deadline nears.

On the Democrat side there remains Multnomah County chair Deborah Kafoury as rumored to be considering a Governor’s run in the Democrat Primary.