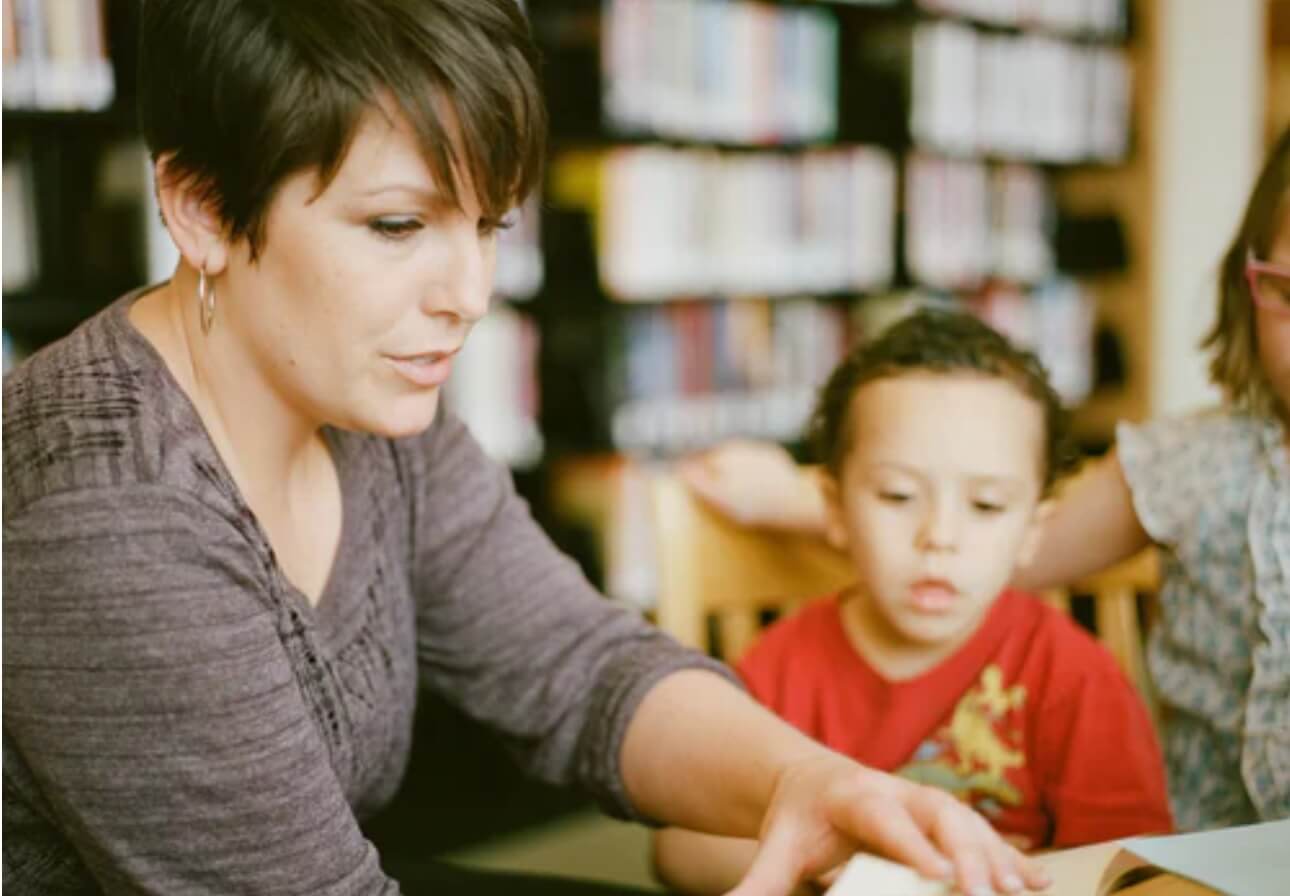 School choice could very well be an issue central to ending the 40-year Republican drought in Oregon’s 2022 gubernatorial race. Frustrations over the school system’s response to COVID and the revelations about schools’ apparent preference for social justice indoctrination over education have opened parents’ eyes. Eighteen states have established or added to private school choice programs since COVID began. Perhaps the time has come for Oregon parents to have the option of private schools with a publicly funded voucher, tax credit, or the newest form of school choice, an education savings account.

I was intimately involved in getting Oregon’s charter school law passed back in 1999. Charter schools are best thought of as one element of a state’s school choice landscape, but a charter law by itself is not sufficient to create a system of choice. I’ve spent the last 25 years in the school choice movement, advocating for choice in Oregon and in three dozen other states. Along the way we have learned a few (sometimes very expensive) lessons about the politics of getting private school choice laws passed.

Chief among them: Private school choice legislation does not do well on the ballot. Actually, this puts it kindly. Since 1990 when Oregon was the very first state to attempt a school choice ballot measure (32% voted yes), there have been six other losing attempts. The high-water mark was 39% in Colorado in 1998. The average has been under 35%. Even in Arizona, which in 2018 had a statewide vote on simply expanding an existing choice program, barely 35% of the voters said yes.

In the meantime, between 1990 and today, 29 states have enacted private school choice programs through their legislatures. For veteran school choice advocates, it’s pretty simple: Don’t waste money on a ballot measure. The damage goes beyond just the loss – nothing sets back a movement like expensive failure.

The question of why private school choice performs so poorly on the ballot is something the movement’s leaders spent quite a bit of time and money answering through post-election polling and analysis. A school choice ballot measure brings out the full force of the Democrat media, as well as the institutional, government and corporate establishment. They don’t just oppose the measure, they demonize its supporters as trying to destroy the public school system.

The reality is that no donor-funded campaign is able to withstand the demagoguery and gas lighting that occurs when the entire institutional apparatus is united against it. Voters like school choice in the abstract, but they will not vote to destroy the public school system.

Of course, private school choice programs do nothing of the sort. But hotly contested campaigns are rather infertile soil to convince voters of nuance.

The growing discontent with public schools is real, but the reservoir of goodwill our system of public education enjoys has not been drained. Private school choice should be part of a state’s landscape of school options, alongside school-district operated public schools, independent charter schools, and the various types of home school arrangements.

But put it on the ballot and, without exception, the forces whose interests are challenged by parental choice are able to make it a binary choice: Vote yes and destroy public schools, or vote no and keep them.

This is why school choice is an issue much better suited to the legislative process, where nuance and rational argument can sometimes actually get ground into some form of edible sausage.