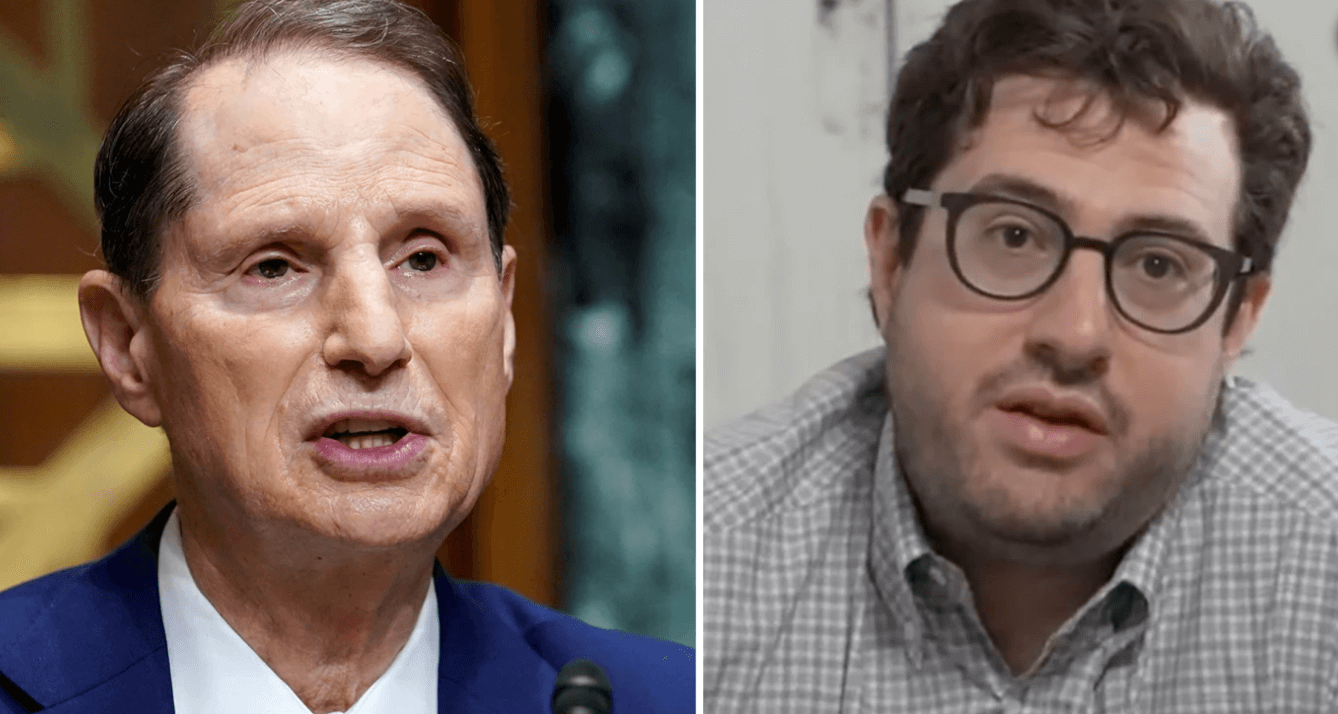 After angering elitist politicians less than a week ago when Musk tweeted a challenge at the United Nations saying he’d sell $6 billion of Tesla stock of the UN shared how the funds would be used to solve world hunger and has yet to receive a reply, the billionaire found himself in another online battle.

Sen. Ron Wyden — an Oregon Democrat who has been pushing a wealth tax to help pay for President Biden’s infrastructure spending plans — recently challenged Elon Musk over taxes by calling for a Billionaires Income Tax.

“Whether or not the world’s wealthiest man pays any taxes at all shouldn’t depend on the results of a Twitter poll,” Sen. Wyden wrote in response to a poll by Musk that asked whether he should sell a big chunk of his Tesla shares for tax reasons.

The plot twist came when Sen. Wyden’s son weighed into the debate.

“Why does he hate us / the American dream so much?!?!?!?!” Adam Wyden, a Miami-based hedge-fund manager  wrote in response to a Twitter battle between Musk and his father, Sen. Ron Wyden. The younger Wyden continued, “Reality is: most legislators have never built anything… so I guess it’s easier to mindlessly and haphazardly try and tear stuff down.”

“This is not about my father but about doing what’s right,” Adam Wyden said a brief interview on Monday. “As you have gathered, my father and I do not see eye to eye on tax policy. Like most career politicians, he has not experienced first-hand the highs and lows of building a business.”