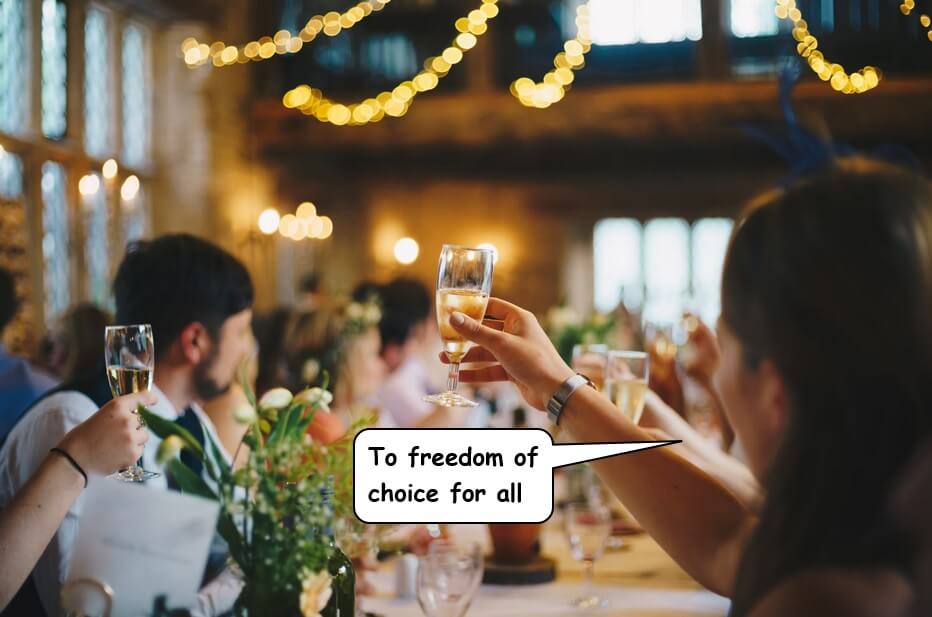 The Freedom Foundation celebrated a major milestone as it assisted its 100,000th public employee in opting out of union membership and stopping dues deductions from their paychecks.

In total, the Freedom Foundation estimates that the resignations have already cost government unions a whopping $150 million in lost dues revenue, money that cannot be used to corrupt politicians and advance unions’ job-killing, high-tax, socialist agenda.

“We know from experience that public employees are eager for information about their rights and don’t want to subsidize the extreme agenda of government union bosses,” said Freedom Foundation CEO Aaron Withe.

“This is a great day for individual liberty in America and a major accomplishment for the Freedom Foundation, but we won’t stop until we empower every public employee in the country with the ability to make an informed decision about union membership.”

Because of the U.S. Supreme Court’s 2014 decision in Harris v. Quinn and its 2018 ruling in Janus v. AFSCME, no public employee in the country can be compelled to pay union dues just to keep their jobs.

Following the rulings, the Freedom Foundation launched a massive educational outreach and public interest litigation program to inform public employees about their First Amendment right to stop unions from seizing dues from their paychecks and to help them overcome hurdles put in place by unions and state officials to thwart employees from cancelling the deductions.

“Over the years, government unions have seized billions of dollars in dues from the paychecks of people who had no choice in the matter and used it to corrupt politicians who make the whole enterprise legal,” explained Withe.

Already, the Freedom Foundation has sent millions of pieces of mail and emails to public employees, utilized digital advertising and traditional media, and even deployed an army of paid staff to visit public employees at their homes and workplaces to inform them about their rights.

And when unions break the law, the Freedom Foundation’s in-house attorneys provide pro bono legal representation to help employees stand up for their constitutional rights.

Their services are in high demand.

Government unions not only fail to inform public employees of their First Amendment rights but have actively worked to thwart their rights by implementing practices and backing state policies making it easy for unions to sign people up for membership but exceedingly difficult for employees to cancel the deduction of dues from their paychecks.

At their most extreme, some unions have even resorted to forging employees’ signatures on union membership forms, a practice the Freedom Foundation continues to expose and dismantle through multiple federal lawsuits.

“We knew government unions weren’t going to walk away from their coercive dues collection practices on their own, but helping 100,000 public employees escape union exploitation proves we know how to fight back and that we’re on the right track,” said Withe.