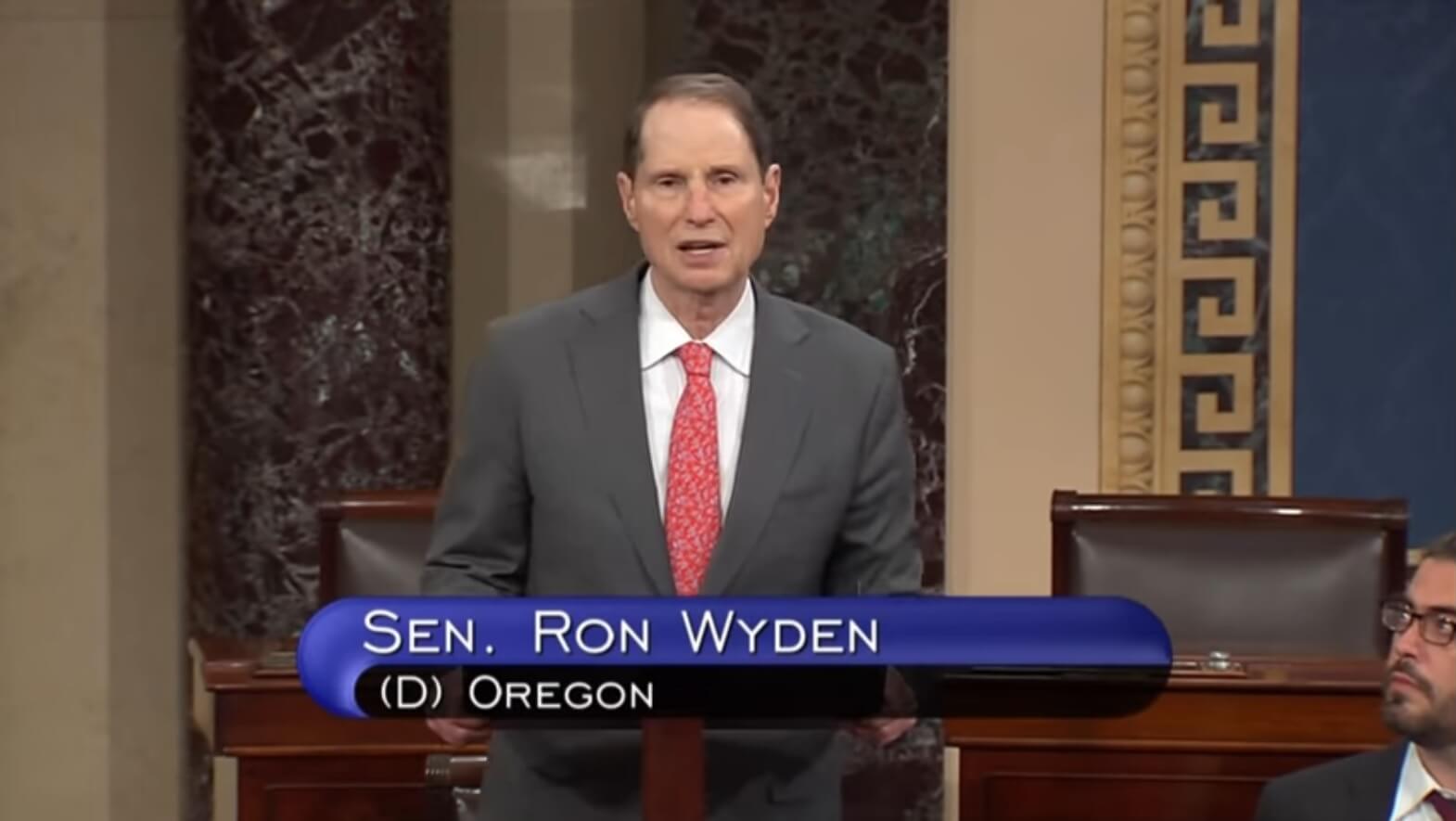 Fortunately, sometimes the apple DOES fall far from the tree.

Let me explain.  Ron Wyden has done pretty well for himself.

He’s never had a real job in the world outside of politics in his entire life.

Yet, somehow, the U.S. Senator for Oregon (who actually lives in New York City) became a multi-millionaire through government service.

Funny how that happens so often.

And since he draws his paychecks from the public treasury, Wyden never tires of coming up with new taxes on those of us in the real world to fund the lives of the government class.

These days Daddy Wyden is pushing a tax on billionaires and he’s been in a bit of a Twitter war with gazillionaire Elon Musk.

Sunday night, Adam Wyden jumped into the fight, blasting his father, asking, quote, “Why does my dad hate America so much?”

You see, the Senator’s son has become a multi-millionaire too…but he did it in the private sector.  He had to earn it from his clients by actually delivering on his promises.

Senator Ron Wyden, not so much.

As a Senator, and especially as a democrat, you just show up…vote…and even if you don’t produce much of anything at all, you still get that paycheck…and usually, on the side, you get rich.

Wyden keeps pushing his tax, promising it only applies to the rich.  Of course, a bit more than 100 years ago when Congress passed America’s first income tax…it only applied to the ultra-wealthy.

You can see how that has turned out.