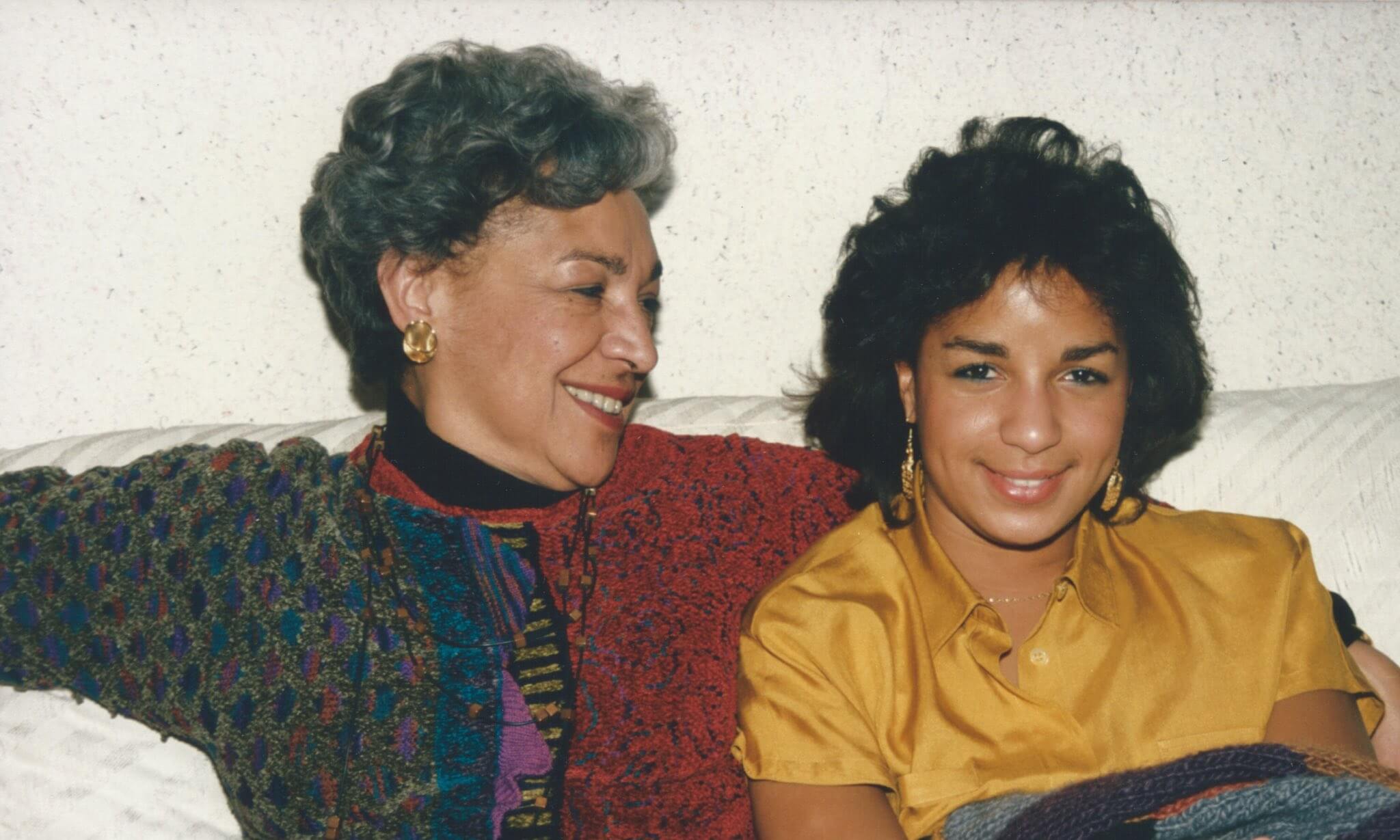 The human condition is marked by the pursuit of recognition. As we’ve moved from a culture that venerates success to one that venerates victimhood, the new way of establishing one’s bonafides is to flaunt being oppressed. This is certainly present in just about every memoir written by a left-wing author. Susan Rice’s Tough Love is no exception.

Rice has a problem finding depravity in her upbringing. She emphasizes that she is black, but her memoir struggles to produce anecdotes of oppression.

Rice grew up wealthy and privileged. A major tramatic moment in her relationship with her mother is when she broke the news that she rejected Harvard for Stanford.

Mom, however, was dead-set against what she and Alfred derisively called “Leland Stanford Junior University.” The heat was mounting from her, and it wasn’t pleasant. Dad was cool either way and could see the merits of Stanford, given his love of Berkeley.

Yale wisely gave me space to decide, but not Harvard. I kept receiving increasingly harassing calls from the local alumni interviewer of prospective applicants. He had recruited me for Harvard and, apparently, it was his responsibility to land this fish. In our last call, after hearing me explain that I was seriously considering Stanford, he reiterated how superior Harvard was. Finding me unmoved, he shouted into the phone, “How can you not go to Harvard??!!”

Amazed, my response was brief and sharp: “Watch me.” I then held my tongue, though I really wanted to add—How? Because of arrogant assholes like you. Instead, I packed up and moved to my godmother Peggy’s house for the duration of the college decision period, both to escape my mom and Mr. Harvard.

After the service ended, I approached my mother and Alfred, who were sitting in the front of the Cathedral, with Dad nearby. Calmly, I said, “Mom, I’ve thought this through, and I’ve decided to go to Stanford.”

My mother’s face registered shock as she looked up at the immense stained glass window in the front of the nave and burst audibly and sloppily into tears, which both appalled and embarrassed me. Alfred comforted her. My dad congratulated me and moved on to dissociate himself from this insanity. To compound the trauma, the Harvard-educated father of a Harvard-bound classmate hugged my mother, consoling her with the words, “Oh Lois, I am so sorry.” As if her daughter had died. I walked away in disgust. Mom remained inconsolable.

And it was not just her parents’ bank accounts, Rice’s family had powerful connections. After Stanford, Rice was selected as a Rhodes Scholar. After spending spring break in the United States, she was about to travel back to Oxford, England for her final exams when Rice suddenly lost her passport. That would mean missing the flight for an ordinary American but was something mommy could fix with a phone call.

When gathering my valuables, I couldn’t find my passport. Ian and I turned my mom’s house upside-down looking for it. No luck. At 1 a.m., we drove across town and tore up my dad’s house. No passport. Anywhere. I could not for the life of me imagine where the hell it could be. I only knew that we had to find it, or I would not make it back to Oxford in time. A passport could be obtained at the passport office Monday morning, but that would be too late for the exam. I panicked. This could be the end of my Oxford experience.

Just as freaked out, my mother kicked into high gear. At 3 a.m., she started going through her considerable Rolodex, calling various members of Congress to request their intervention to somehow get me a passport.

“Mom, please, stop. This is embarrassing and undignified. You can’t keep waking up people all over Washington,” I pleaded.

Undeterred, Mom then lit upon Mort Abramowitz, the assistant secretary of state for intelligence and research. Without any better idea, and seeing at least some hope of success, given that he was an actual family friend and worked at the right department, I relented and let her wake up the Abramowitzes. Mort was puzzled by the urgency but didn’t argue.

He called the State Department Operations Center and miraculously managed to get the D.C. passport office to open for me on Sunday morning. The next day, Mort told my mom that he had an overnight house guest whom we had also awakened. Knowing Oxford well, their guest corroborated that making this exam was indeed critical.

A grumpy but obliging civil servant, Mr. Michael Persons, met me at the passport office. He directed me to where I could get a photo taken and issued me a passport on the spot, demanding only, “Let me know how that do-or-die exam goes.” I am indebted to Mr. Persons but even more so to Mort and his wife, Sheppie, for saving my (academic) life.

Yet, despite her high social status, Rice was no stranger to racism. When she won top academic honors at her high school graduation, Rice relished this as a public affirmation of her achievement, because acceptance to every university she applied to was assumed to be the result of affirmative action.

That victory was sweet, especially because I imagined it would shut down the parents of some of my white classmates who were telling their daughters that I had gotten into the best colleges mainly because I was black. Their ease at dismissing my capabilities infuriated me and also engendered some dichotomous feelings about affirmative action. Now, it was clear: I may be black; but objectively by their standards, I was also the best. They had to deal with that.

This anecdote is telling. It’s the prejudice that racial preferences cause. Some of the policies intended to overcome systemic racism perpetuate the very problem that the policies seek to solve. Susan Rice has lived a life of privilege and achievement, but the presence of affirmative action is the one form of oppression she can point to.