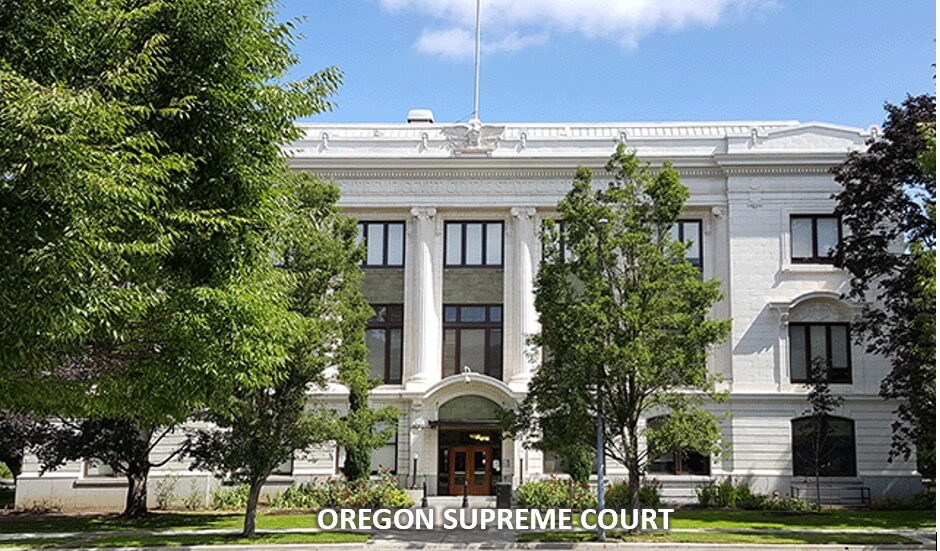 PORTLAND—After the Marion County Circuit Court decision in Clarno v. Fagan (Case No. 21CV40180) in which a special judicial panel (SJP) dismissed the citizens petition challenging the congressional district maps concocted by the Oregon legislature on a majority-party only vote in September, People Not Politicians released the following statement:

“As was the result in Monday’s Oregon Supreme Court decision in Sheehan /Calderwood v. Legislative Assembly, the judicial branch has shown that the check-and-balance system that might have reined in the Oregon legislature’s 2021 partisan gerrymanders cannot be relied on with existing redistricting standards and processes,” said Norman Turrill, Chair of People Not Politicians (PNP). “Oregon voters should choose their politicians, not the other way around. The way to change that is by passing Initiative Petition 34 (IP 34), which is progressing steadily towards the November 2022 general election ballot.” State law says that several redistricting criteria must be “considered” but are not required. IP 34 will also change that.

Wednesday’s decision determined that those challenging the congressional district plan had not produced adequate evidence of partisan gerrymandering, forbidden by state redistricting standards. The SJP’s decision said that the court was required to show “deference” to the legislatively adopted congressional redistricting plan, and that the court could not, and would not, substitute its own will for that of the legislature on this issue. Petitioners are likely to appeal the decision to the Oregon Supreme Court.

Recent voter registration records show that non-affiliated voters (NAVs) and third party voters are now the largest group of voters in Oregon (40%). Democrats are the second largest group (35%), and Republicans are a far third (25%). Yet legislative members are not representative of the state’s registered voters, with no NAVs and only one or two independent members.

People Not Politicians has introduced IP 34 for the November 2022 ballot, to put in place an independent citizen’s redistricting commission to redraw district lines in 2024. IP 34 is similar to 2020’s IP 57, which narrowly fell short of making the ballot only after Oregon Attorney General Ellen Rosenblum filed numerous legal challenges and delayed the process all the way to the US Supreme Court, despite a federal judge ruling in favor of PNP on IP 57 last year.

The People Not Politicians coalition includes a full spectrum of Oregon voices for an independent citizens redistricting commission: Common Cause Oregon, the League of Women Voters of Oregon, the Independent Party of Oregon, the NAACP, the Oregon Farm Bureau, some business groups, and others.