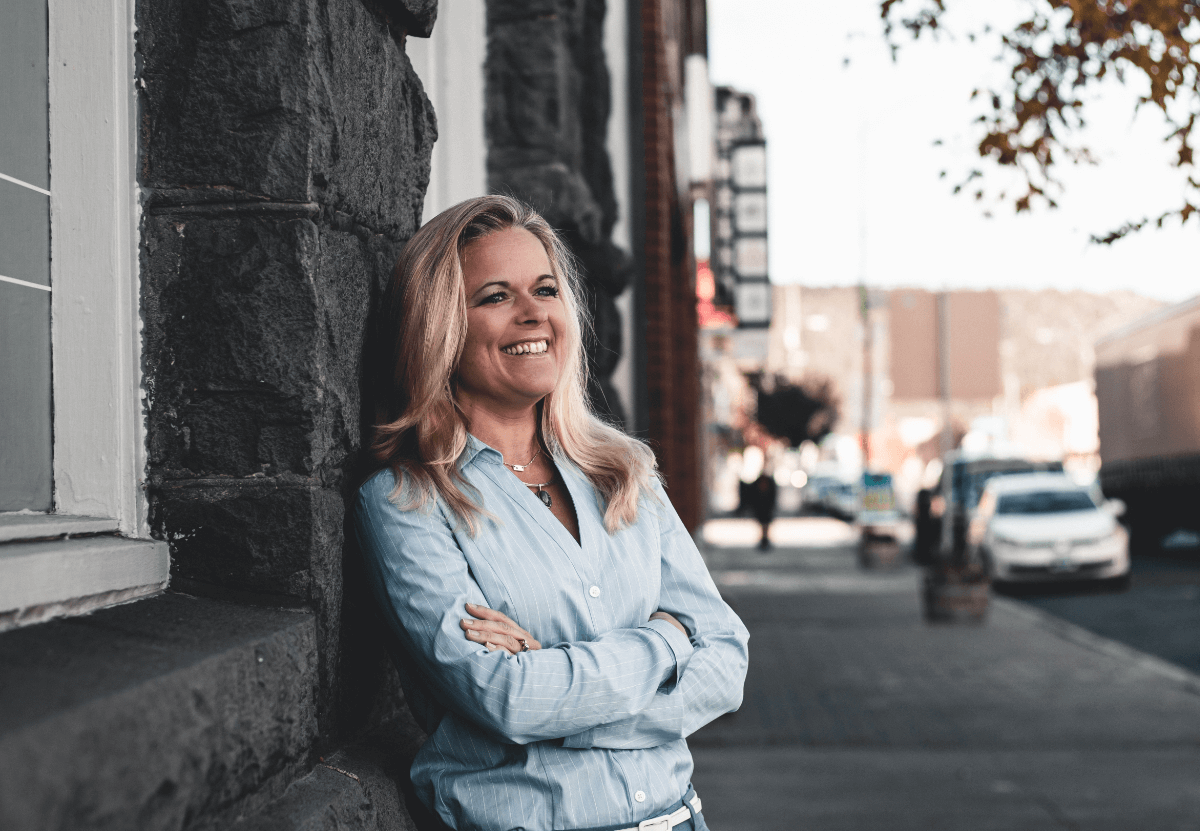 Sources familiar with the matter tell us that Oregon House Republicans have picked Rep. Vikki Breese Iverson as their new leader. The caucus met today to pick new leadership after the current (now previous) Leader Christine Drazan announced she would run for Governor.

“It has been a privilege to serve as Republican Leader in the Oregon House during these challenging times,” said Representative Drazan. “Today I stepped down from this role to focus my efforts on preparations to serve our state in a new way. I have enjoyed working alongside my Republican colleagues who have been committed to amplifying the voices of tens of thousands of Oregonians that feel unheard by our current state leadership.”

“It’s an honor to be chosen by my friends and colleagues for this role,” said Leader Breese-Iverson. “I’m proud of the work that this Caucus has achieved together in recent years, standing up to the one-party dominance that controls this state. The size of state government has ballooned after a decade of Democrats’ liberal agenda-driven focus and as a result made Oregon more expensive for everyone. I look forward to continuing our work in this new role to fight for much-needed balance. House Republicans will not stop pushing for solutions that focus on the actual needs of Oregonians.”

Representative Breese-Iverson first began serving as a State Legislator in 2019.