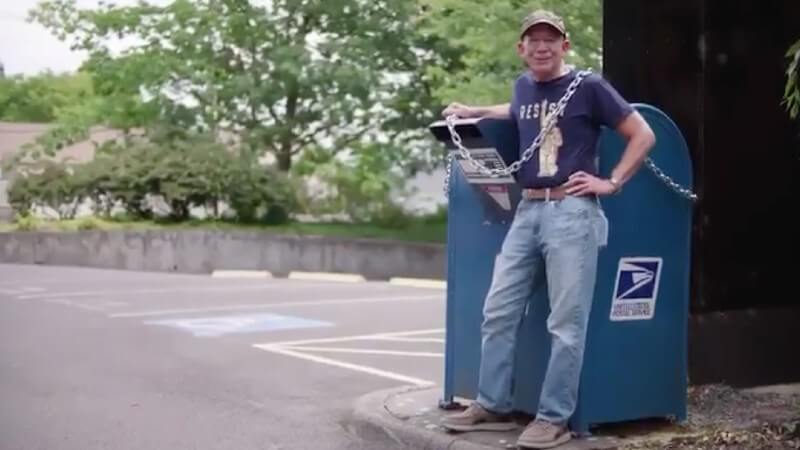 Update: DeFazio has released a statement confirming his retirement.

Jake Sherman and John Bresnahan at Punchbowl report that Rep. Peter DeFazio (D-Springfield) will announce his retirement. DeFazio is the longest serving member in Oregon’s current congressional delegation. The 4th congressional district he currently represented was recently gerrymandered by Democrats in the Oregon Legislature to become significantly more Democratic leaning (shifting from R+1 to D+9).

Many people are speculating his retirement comes as Republicans are expected to retake the House. DeFazio would lose his powerful chairmanship on the House Transportation committee under that scenario.