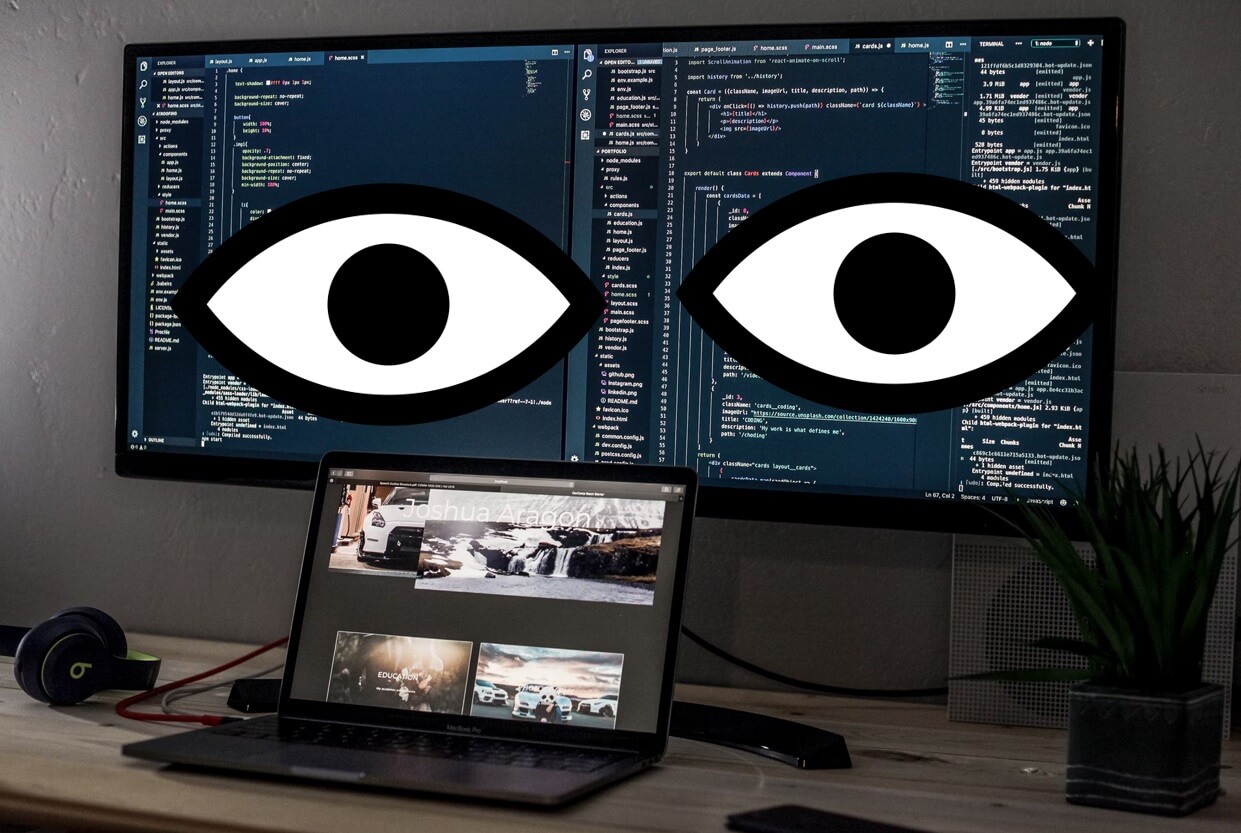 “Oregonians do not want their bank accounts spied on. Senator Wyden must ensure these proposals do not make it into Biden’s blowout spending bill. There are better ways to enforce tax law than a dragnet operation that would lead to unnecessary audits of regular Oregonians.

“If this proposal passes, the legislature must take immediate action to ensure Oregonians’ privacy is protected. Legislative Democrats, the Attorney General, and the Treasurer must pledge to not enforce this extreme proposal. Oregonians deserve better than this invasion of privacy.”