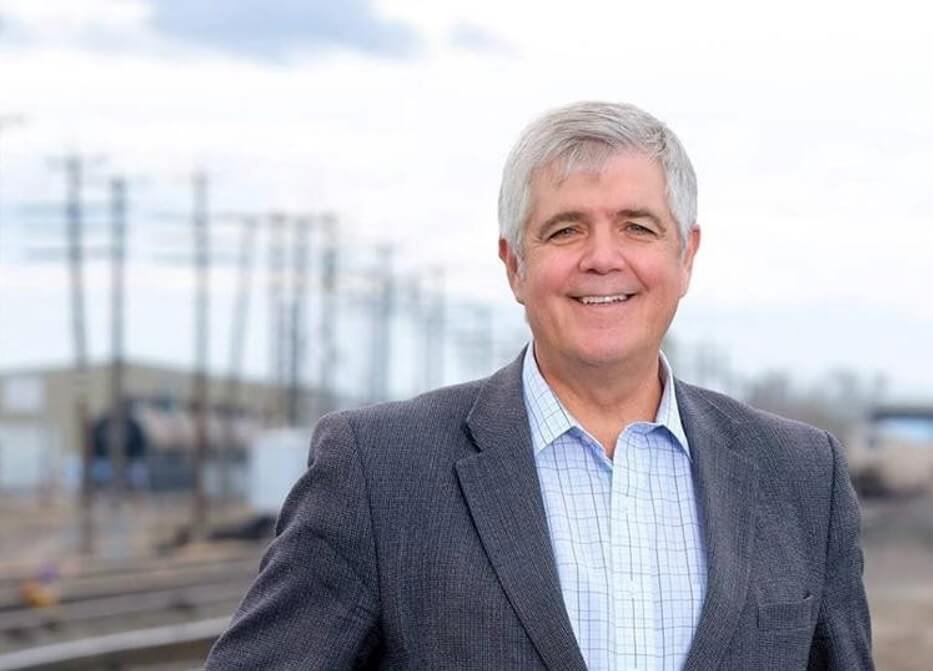 There were many reasons I voted against the infrastructure bill. The first was that Speaker Pelosi had harnessed the infrastructure bill to the multi-trillion-dollar welfare spending bill that passed. One bill could pass only if both passed. Thus, if Republicans had stopped the infrastructure bill, we could have also stopped the two trillion Build Back Broke bill. Second, the bill was designed and developed by the Senate with no input whatsoever from the House Republicans. Third, I believe the infrastructure bill invested far too much in passenger rail (east coast Amtrak) ignoring the incredible need for repair of roads and bridges. Fourth, the infrastructure law contains provisions that pour money into Green New Deal initiatives such as hundreds of electric charging stations (has the federal government ever paid for gas stations?). Fifth, the law forces all Americans to pay for projects that should be paid for by those actually using these improvements. Finally, it also contains a provision that gives the federal government power to override state siting of power lines. There are many more provisions that I do not support in the 2,700-page bill, but these are the major reasons underlying my NO vote.

Although the bad outweighed the good, the law does contain some funding for investments in water infrastructure, roads and bridges, broadband, etc. As I understand the situation, funds provided in the law will be made available through existing grant programs. I would write letters of support for grant applications by those in Oregon’s Second Congressional District seeking to access funds in the law, should I be asked and should the facts warrant. This would be no different than any other existing federal funding opportunity for organizations and localities in Oregon. I have asked my staff to work on updating our congressional website to include information that addresses the means of accessing these and other funding opportunities.