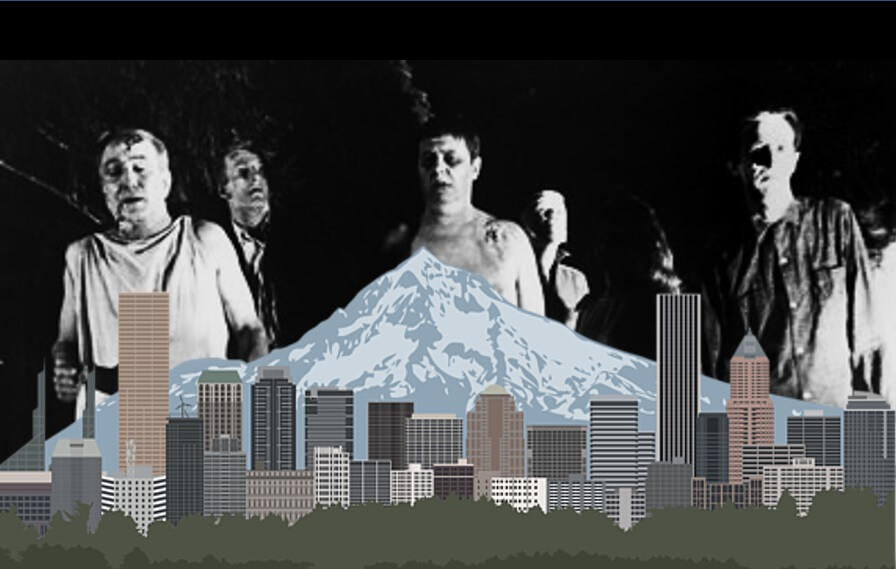 National news outlet The National Review published a story calling Portland a ghost town without the zombies (unless you count the homeless population, which after the local government stopped enforcing vagrancy laws, exploded from about six large encampments to over 100).

The article interviewed one business owner who resorted to sleeping in his downtown Portland store with a shotgun to protect his property from lawless vandals that continue to terrorize the city. This business owner could not even get insurance coverage due to the continuous damage and eventually left Portland.

An excerpt from the article shows just how backwards the policies are in Portland and across Oregon:

“Portland’s approach to governance over the past two years has been a paradox: an unholy marriage of lax prosecution of real crime and draconian crackdowns against law-abiding small-business owners and citizens. The district attorney for Multnomah County, where Portland is located, declined to prosecute 70 percent of cases related to Black Lives Matter protests last year, and the Portland Police Bureau leaves 911 callers on hold for hours [because the city cut police budgets by millions].

“The city surpassed its all-time annual record for shootings in late September, with three months left to go in the year — and as is often tragically the case, black Portlanders were killed by shootings at twelve times the rate of white Portlanders.

“At the same time, Oregon has consistently led the country in public-health restrictions throughout the pandemic, with Governor Kate Brown routinely forcing businesses to close at unpredictable intervals, even after vaccines became widely available.”

Read the rest of the article here.

Portland’s decline has been politically motivated as progressive politicians insulated from the real-world consequences of their actions levelled policies on the working and middle classes.