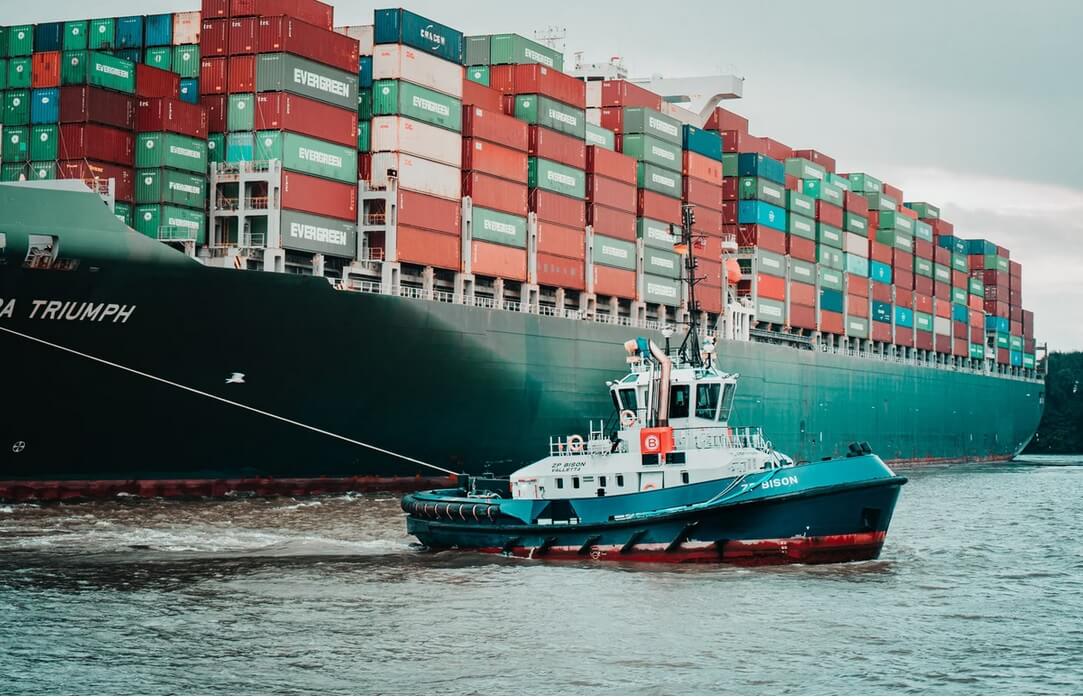 A panel of experts at the American Legislative Exchange Council conference have shared that the supply chain is so broken it may take at least two years to fix it.

Union regulations prevent ports from operating faster or with greater flexibility. No one expects this to change. The union-backed Jones Act allows foreign ships to drop off cargo only once. For instance, a Japanese cargo ship landing in Los Angeles can’t transfer some of its cargo to a smaller Japanese vessel to ship to Seattle. Neither can it pick up cargo itself in Los Angeles and ship it to Seattle. As a result, countless ships are prevented from being used, which drives up delays and the costs of shipping and rewards union contractors. Europe can ship faster within its continent because it does not have such rules.

Environmentalists in California have spent years closing and blocking construction of new warehouses, creating a storage crisis on top of the supply chain crisis.

The labor shortage is contributing to the supply chain crisis. Part of the labor shortage is a spike in early retirement. It is unlikely anyone can persuade these workers to come back, thus prolonging the supply chain crunch. The federal government has boosted food stamp allowances while removing welfare work requirements, so people receive higher benefits and keep them longer. Also, federal payments for families with children, enacted during the Covid pandemic, is another reason why many choose not to work because it is now easier not to.

Because the government appears dysfunctional in handling the crisis, no relief appears in sight. As a result, many business owners are taking matters in their own hands. Target just bought its own container ship. Other businesses are purchasing more items than needed as a way of hedging against future shortages. This ends up exacerbating existing scarcities.

The infrastructure package allocated more than $10 billion to port projects. This will take years to accomplish. One idea for port improvement involves dredging to create more access. Yet union-backed dredging laws allow for purchasing and using only American-made equipment, which prevents us from accessing dredges from other countries.