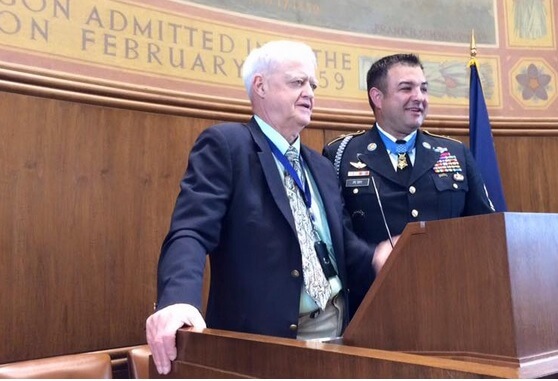 “President Courtney’s service to Oregonians and the legislative branch deserves to be honored for the decades of public service commitment. Likewise, his service of nearly two decades as Senate President shows his ability to persevere and bring people together. He is tough as nails with a compassionate heart. I am grateful to have had the opportunity to serve with him. Although we have disagreed on key policy at times, his moderating voice in difficult times will be missed.”