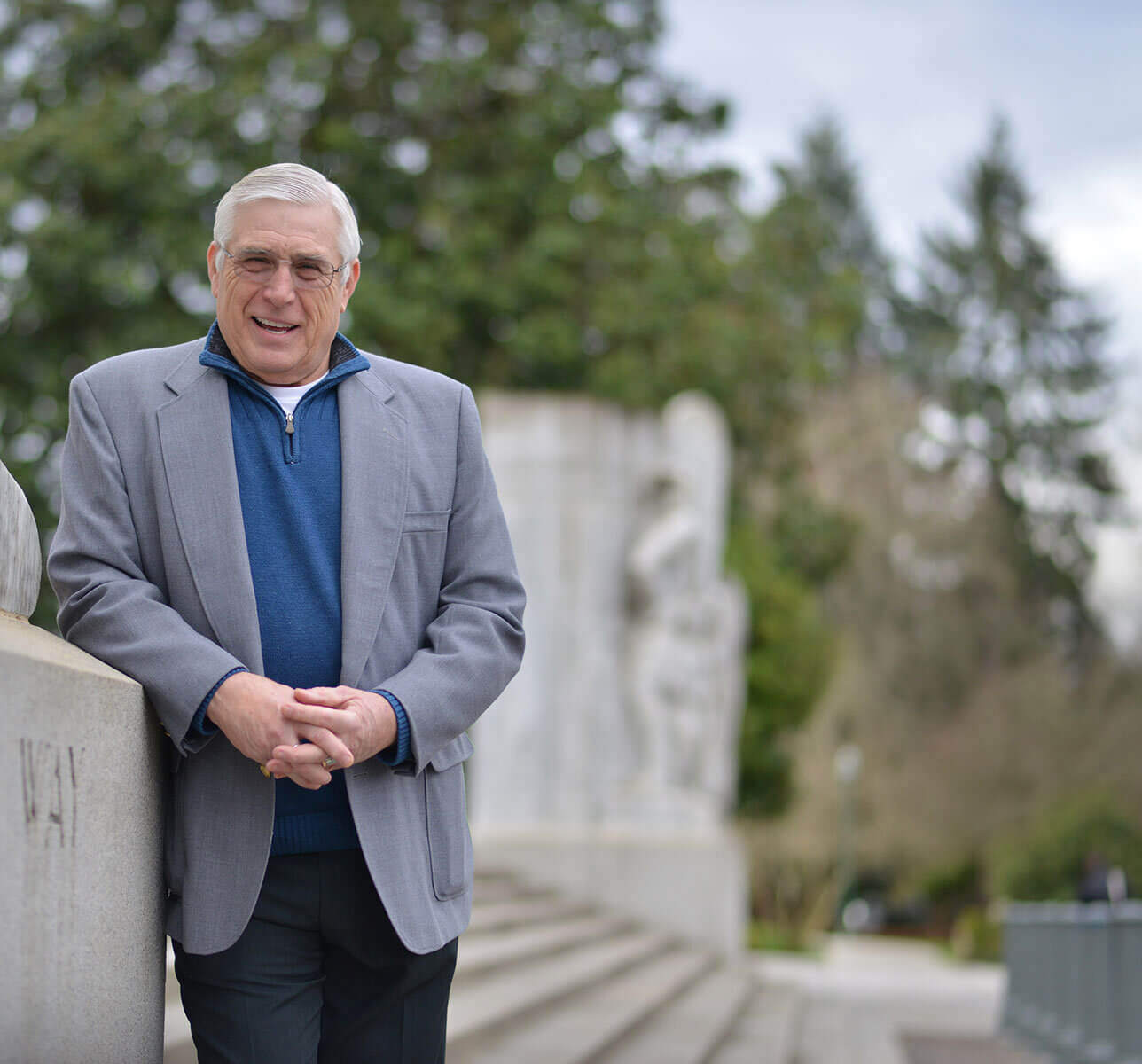 Reedsport, OR – State Representative Boomer Wright announces that he has filed for re-election to House District 9 to continue his service to the coastal communities that overwhelmingly elected him in 2020. During Boomer’s first legislative session he made it his top priority to fight harmful legislation to our Coastal Communities. Additionally, he was able to secure millions of dollars in funding for infrastructure and critical water systems.

“I have decided to run for reelection and continue to serve the coastal communities,” Boomer Wright states. “I have lived on the coast for nearly 50 years, I am proud to serve my neighbors in Salem. There were several bills harmful to District 9 and Oregon that were defeated but will probably return if not in the short session, the 2022 long session. Using coastal common sense, we will continue to fight and stand up against any legislation that would harm our local and statewide businesses and industries.  However, there is much more to do for District 9 and Oregon.”

Boomer Wright will be kicking off his re-election by holding a series of whistle stops throughout House District 9. He will be holding his first series of stops on Wednesday, January 26th: