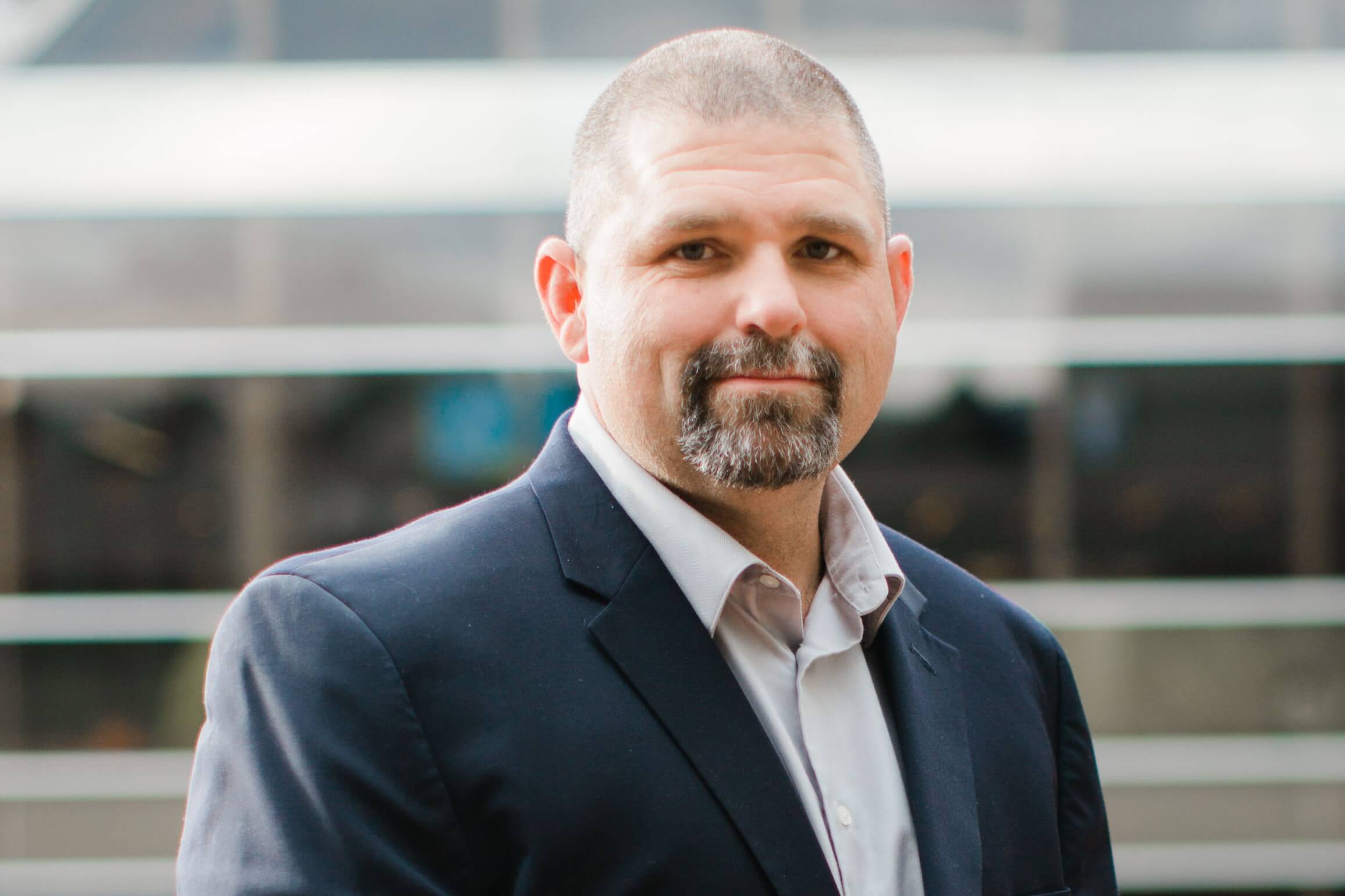 SALEM, Ore. – Representative Mark Owens (R-Crane) is introducing a bill during the 2022 Legislative Session that will restore the balance of power in Oregon’s government.
“This is really about transparency and a balance of power,” said Representative Owens. “Oregonians are growing tired of Governor Brown’s never-ending emergency and a rule-making process that they don’t understand. We need to introduce sensible limits to the power of the Governor’s office in our state.”

HJR 206, introduced by Representative Owens with bicameral support, would refer to the voters the option to vote to amend the Oregon Constitution to limit the Governor’s ability to declare an emergency or exercise powers under the declaration of emergency to only those granted by the law and for 30 days. This resolution would bring better balance to Oregon’s government which currently concentrates a large amount of authority in a single office.

The ongoing COVID-19 pandemic has resulted in strict government mandates and regulations, dictating how people can live their lives, all directed by the Governor’s Office through the Oregon Health Authority. Oregonians have become discontent with rules like a permanent indoor mask mandate and want more transparency in the decision-making process.

“It’s time for accountability and fairness in how these decisions are made. One sole person should not have ultimate and unchecked authority when it comes to determining the rights and freedoms of Oregonians.”