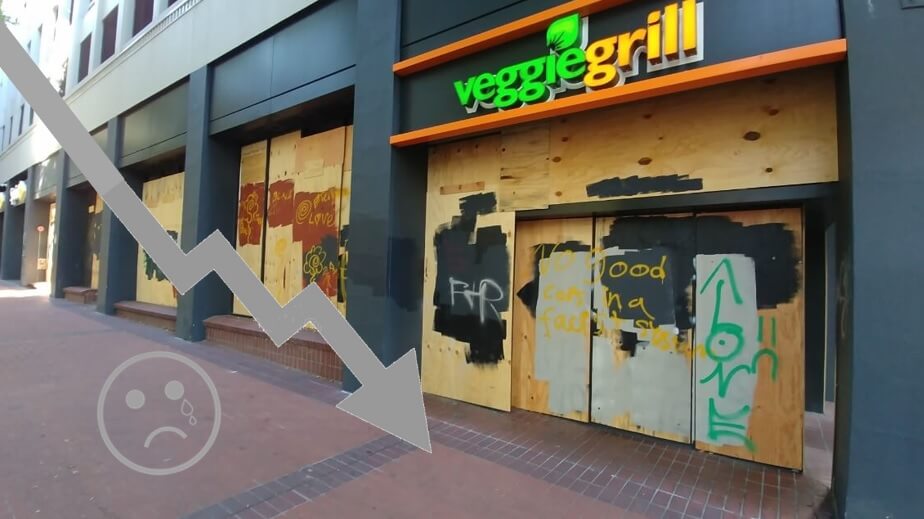 Portland voters simply are not buying what the City is selling. Rising crime, economic uncertainty, and a homeless debacle have contributed to Portlanders’ disapproval.

As reported already by multiple Oregon publications, a recent poll conducted by DHM Research and funded by the Portland Business Alliance revealed stunning pessimism among Portlanders.

Importantly, this is how Portland likely voters see their city – this was not a poll conducted among voters viewing Portland from a distance.

These poll numbers reveal that Portland’s aggressive liberal agenda is causing widespread harm and discontent to its citizens.