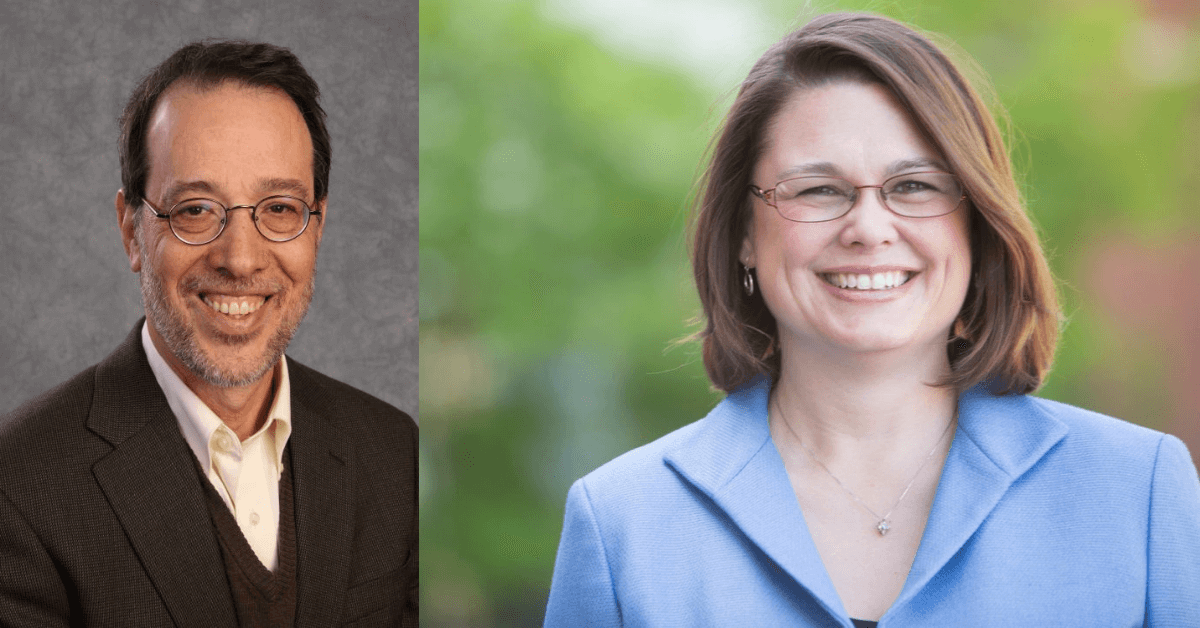 Two Democrat Oregon State Senators on Thursday defended legislation that would require Oregon taxpayers to foot the bill for illegal immigrants’ deportation attorneys, including for those convicted of felonies like rape and murder.

Senate Bill 1543 would appropriate $4.5 million in tax revenue to pay for lawyers to help illegal immigrants stay in Oregon. Proponents argue that taxpayers must pay for this kind of service because having a lawyer is the biggest determining factor in winning their deportation case, which allows them to stay in the country illegally.
On Thursday, Senator Dennis Linthicum (R-Klamath Falls) introduced an amendment that would have prohibited the state from paying the deportation legal bills for illegal immigrants who have been accused and/or convicted of a felony or class A misdemeanor. Felonies include rape, murder, child sex abuse, and kidnapping. Class A misdemeanors include reckless endangerment, second-degree theft, and drunk driving.

In response to Sen. Linthicum’s amendment, Senator Sara Gesler Blouin (D-Corvallis) said when it comes to convicted criminals, she doesn’t believe in the concept of “good” and “bad.”

“I appreciate the efforts for everyone to qualify and clarify their positions,” Gelser Blouin said. “I just wanted to toss in there if we are talking about the idea of ‘good’ and ‘bad,’ I just don’t believe in that concept of good and bad people. I think we are all people that make decisions.”

Defending the idea that criminals should get taxpayer-funded lawyers to stay in the country illegally, Senator Micheal Dembrow (D-Portland) said, “I am confused by the idea of bringing the victims of crime that might have been committed by people alleged to be here illegally, why that is being brought into the bill. I don’t believe the victims need representation.” He went on to accuse Sen. Linthicum of trying to “score political points” by bringing forth the amendment.

Linthicum’s amendment would have required funding for services for the victims of criminal illegal immigrants. The amendment also included a cutoff date, to discourage illegal immigrants from other states from flocking to Oregon for free deportation lawyers.

Senator Floyd Prozanski (D-Eugene), the chair of the committee, ignored the amendment, and Democrats passed the bill out of committee where it will now be considered by the Ways & Means committee.

Records from the Oregon Department of Corrections show that at least 615 criminal illegal immigrants are in Oregon’s prison. That includes 142 convicted sexual abusers, 141 rapists, and 97 murderers. Under Democrat’s version of SB 1543, they would all be eligible for a taxpayer-funded deportation attorney.

Oregon’s sanctuary state status bans local law enforcement from cooperating with federal immigration officials. Thus, for many illegal immigrants, the only reason they face the possibility of deportation is a previous run-in with law enforcement, where then federal agents can track their status through court records. Republicans fear that this could mean the pool of illegal immigrants who would qualify for a taxpayer-subsidized lawyer under the Democrat’s version of SB 1543 would have already had encountered law enforcement.