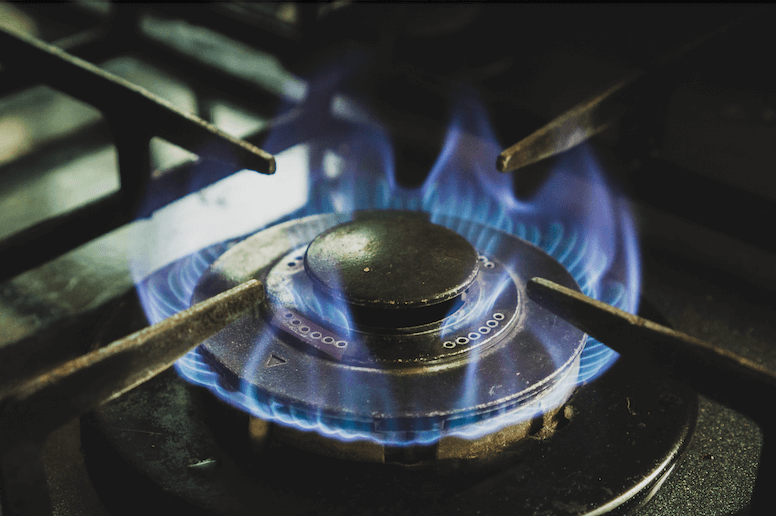 Two separate studies on the natural gas industry found that not only are customer numbers increasing, but Oregon voters are overwhelmingly in favor of being able to choose which fuel to heat their homes with by themselves without government interference.

And those numbers aren’t expected to slow down. The AGA projects that the number of natural gas customers will grow in all scenarios studied to reach a net-zero carbon economy by 2050.

There are also equity considerations involved in the banning of natural gas. On average, households that use natural gas instead of other energy sources save over $1,000 a year on their utility bills. For struggling homeowners, these cost savings can make a huge difference in their ability to remain in their home. According to AGA President Karen Harbert, “Any type of mandate or regulation that would force customers, particularly those at the lower side of the income scale, to have to make new purchases of more expensive appliances, runs counter to the equitable transition that we are all pursuing.” If local governments are truly committed to equity, they should ensure that residents have access to all available energy options.

The AGA report comes at a time when more cities are proposing to ban natural gas hookups for new customers. Berkeley, California became the first to do so in 2019, followed by New York City last December. In November, the Eugene City Council voted to study the possibility of a natural gas ban. 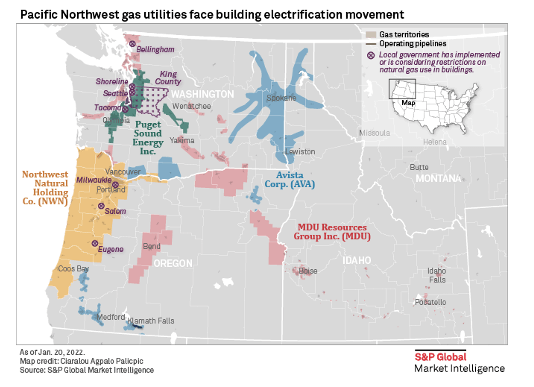 Oregon homeowners agree that having options is key. DHM Research, an independent opinion research firm, conducted a survey on behalf of Northwest Natural in the natural gas utility’s service area to determine what voter sentiments were towards natural gas.

The survey found that 77% of voters in Oregon and SW Washington want access to all forms of renewable energy, including renewable natural gas. Around 78% of voters “value the natural gas system…with affordability and reliability as top priorities” and 73% agree that ratepayers “should have a choice of energy options to meet their needs and not have those choices limited or mandated by their local government.” Only 12% of voters supported banning natural gas.

Natural gas remains the popular choice for heating and cooking, with 8 in 10 survey respondents preferring natural gas over electricity for these uses. Access to natural gas is especially important during times when the electrical grid is impacted by cold weather, like last year’s snow storm which left over 330,000 Oregonians without power. Even though they were left in the dark, homes with natural gas hookups could at least remain warm.

These answers make it clear: Local governments seeking to ban natural gas are willfully ignoring what their residents want. Instead of limiting the energy options available to Oregonians, local governments should allow homeowners to make their own decisions regarding which fuel is best for heating their homes. Eugene, Milwaukie, and Salem should reverse course and stop working on any proposals that would ban natural gas for either future or existing buildings.