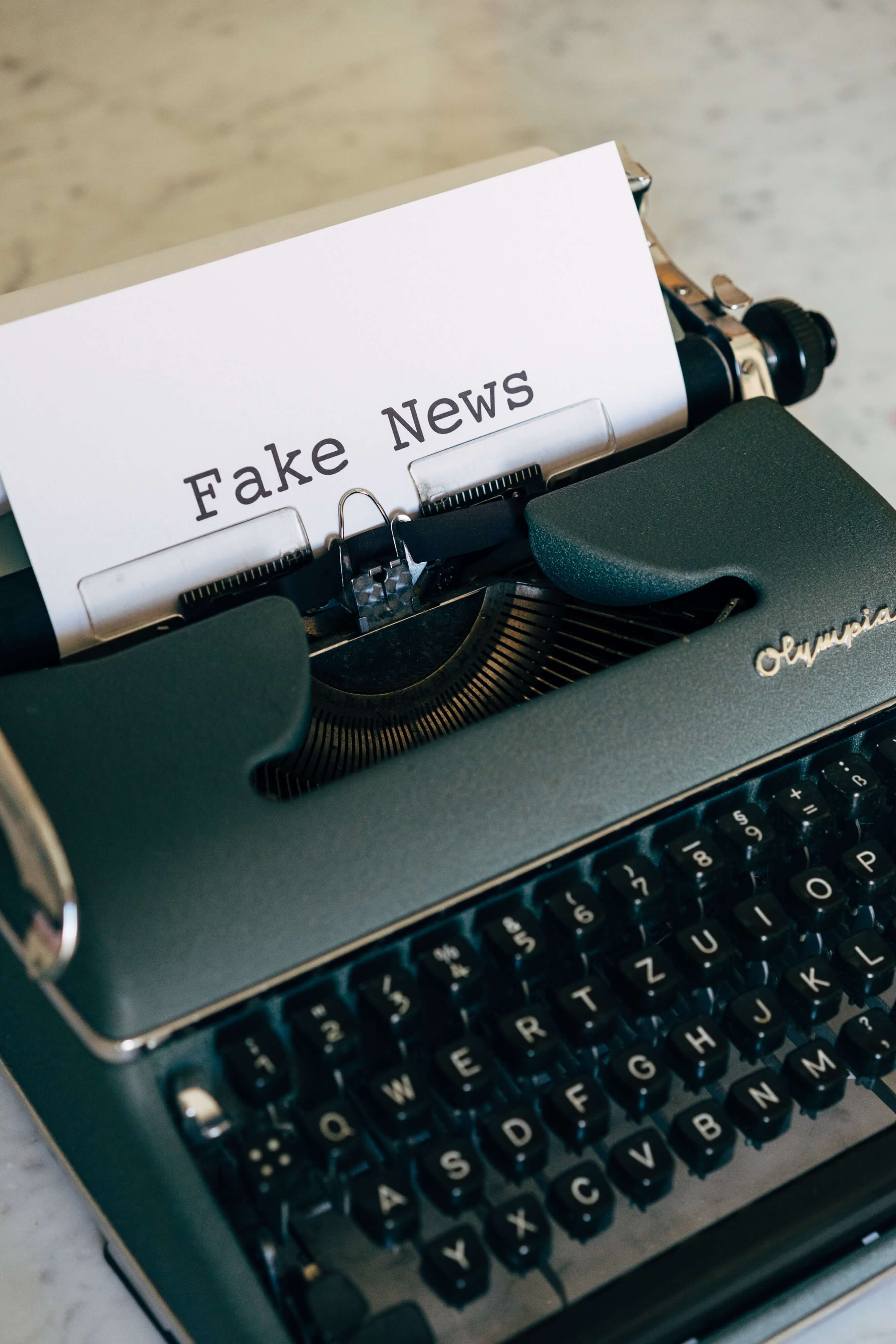 Springfield – Former Springfield County Commissioner Steve Cornacchia has filed a campaign finance complaint with the Secretary of State. The complaint outlines details of how an individual named Edward Goehring is purchasing political advertising on Facebook for the benefit of two separate Lane County Commissioner races, Joe Berney and Dawn Lesley without reporting the financial transactions per Oregon Campaign Finance Laws. Mr. Goehring runs political/campaign ads from the “Lane County Tribune” Facebook page, the page is self-described as a “News and Media Website.” Mr. Goehring also participates in the Joe Berney’s re-election campaign and attempts to use the page to benefit Berney as outlined in the complaint.
“I began hearing about these ads and wanted to check it out. I have reviewed the information available and believe it is accurate” proclaims Steve Cornacchia. “Commissioner Berney should do the right thing, report the campaign activities in accordance to the law and stop this underhanded fighting. I’ve always looked for honesty and integrity in public officials, that is the same standard I held myself to the twelve years I served on the commission.”
The complaint details the connection of Mr. Goehring’s “Lane County Tribune” page and “Re-Elect Lane County Commissioner Joe Berney” page which posts content nearly simultaneously, which indicates it is the same person posting for both pages.  During the last 30 days (Jan 7- Feb 5) the “Lane County Tribune” placed $699 worth of advertising.
Additionally, some of the advertisements placed by Mr. Goehring’s “Lane County Tribune” page have been copied articles from KCFM, a locally owned radio station serving the central coast. Mr. Cornacchia has notified KCFM of a apparent plagiarism because the advertisements are used without attribution to the author, KCFM.
Steve Cornacchia was a Lane County Commissioner representing Springfield for 12 years. Professionally Cornacchia is an attorney. Cornacchia also served in the United States Army Special Forces Green Berets in Vietnam.
————-

Oregon Secretary of State
Elections Division
Sent Via Email Only To: [email protected]

I am writing a formal complaint because I believe an individual and two political campaigns are violating Oregon campaign finance rules by not reporting transactions in accordance with the 2022 Campaign Finance Manual produced by the Oregon Secretary of State adopted by Oregon Administrative Rule No. 165-012-0005. An individual named Edward Goehring is purchasing political advertising on Facebook for the benefit of two separate Lane County Commissioner races, Joe Berney and Dawn Lesley (See Section 2 below).

According to Mr. Goehring’s personal website, www.edwardbgoehring.com, he is a “Social media manager for political campaigns, community organizations, businesses.” Mr. Goehring runs several community information pages on Facebook but the page in question is the “Lane County Tribune.” Past Orestar records have stated that Mr. Goehring has worked on several political campaigns in the Eugene area. Additionally, Mr. Goehring is registered as Independent Expenditure Filer (ID 19502) but hasn’t reported any transactions.

Mr. Goehring has and is continuing to run political ads from the “Lane County Tribune” Facebook page that support or oppose candidates. These advertisements appear to benefit two commissioners’ races, Joe Berney, Friends of Joe Berney (PAC ID 18745) and Dawn Lesley, Dawn Lesley for Action (PAC ID 21530). According to Facebook’s new page transparency public advertising database (please see the attached link), Mr. Goehring has run 25 advertisements for the benefit of the two races since the beginning of 2022, thirteen advertisements to benefit Berney, twelve advertisements to benefit Lesley. During the last 30 days (Jan 7- Feb 5) the “Lane County Tribune” placed $699 worth of advertising.

I believe these advertisements for the benefit of Joe Berney should be reported as an in-kind and the advertisements for the benefit of Dawn Lesley are either an independent expenditure or in-kind. I am unaware of any connection between Mr. Goehring and Lesley, however, the “Lane County Tribune” page has posted the same content as “Re-Elect Lane County Commissioner Joe Berney” page nearly simultaneously, which indicates it is the same person posting for both pages. This indicates that there is communication between Mr. Goehring and Joe Berney, and should be reported as in-kind contributions. I have provided three instances of this in “Section 1” in the screenshots below. Please note the timestamps.

The 2022 Campaign Finance Manual produced by the Oregon Secretary of State, page 12 states the following: A person must register as an Independent Expenditure Filer if any of the following are true:

Additionally, see page 58 of the aforementioned manual describing what constitutes an in-kind donation or an independent expenditure.