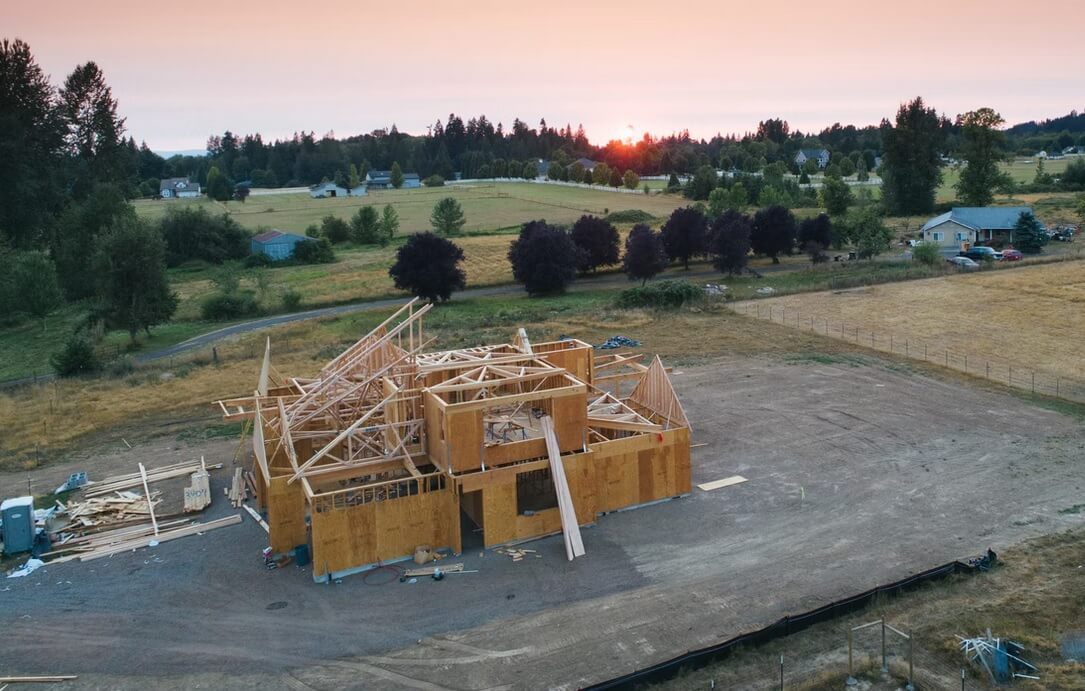 The Oregonian published an article by Portland State University’s Gerard Mildner saying that all of the debate over high housing prices is futile unless we are willing to greatly expand, or better yet, abolish Portland’s urban-growth boundary, which has made land and housing cost in the Portland area cost twice as much as it should. Edward Sullivan and Ariana Buchanan of Housing Land Advocates submitted a response saying that Portland doesn’t need to expand the urban-growth boundary because it can meet 97 percent of future housing needs simply by densifying existing neighborhoods.

There are two problems with densification. First, most people — some surveys say 80 percent — want to live in single-family homes, not apartments. Second, the costs of constructing multifamily housing are much higher, per square foot, than single-family homes. Sullivan & Buchanan’s only concession to this is to suggest that 775-square-foot apartments in Portland can be made about as affordable as 2,000-square-foot single family homes would be if Portland didn’t have an urban-growth boundary, which is not much consolation.

Housing Land Advocates are a non-profit group which claims its goal is “to advance the cause of affordable housing.” Yet almost everything it does makes housing less affordable. According to its web site:

• It supports inclusionary zoning, also known as affordable housing mandates, which would require builders to sell or rent 15 or 20 percent of all the homes they build to low-income families at below-cost prices. In fact, This has been proven to make housing more expensive by discouraging builders from building new homes and forcing them to sell the market-rate homes they do build for higher prices to make up for the losses of the so-called affordable homes.

• It also increased property taxes to subsidize high-density housing, which makes housing less affordable by increasing the cost of home ownership. (Higher taxes also increase rents since landlords will pass those taxes to their tenants.)

• It also opposes expansions of the region’s urban-growth boundary because it fears that such expansions will allow construction of affordable low-density housing.