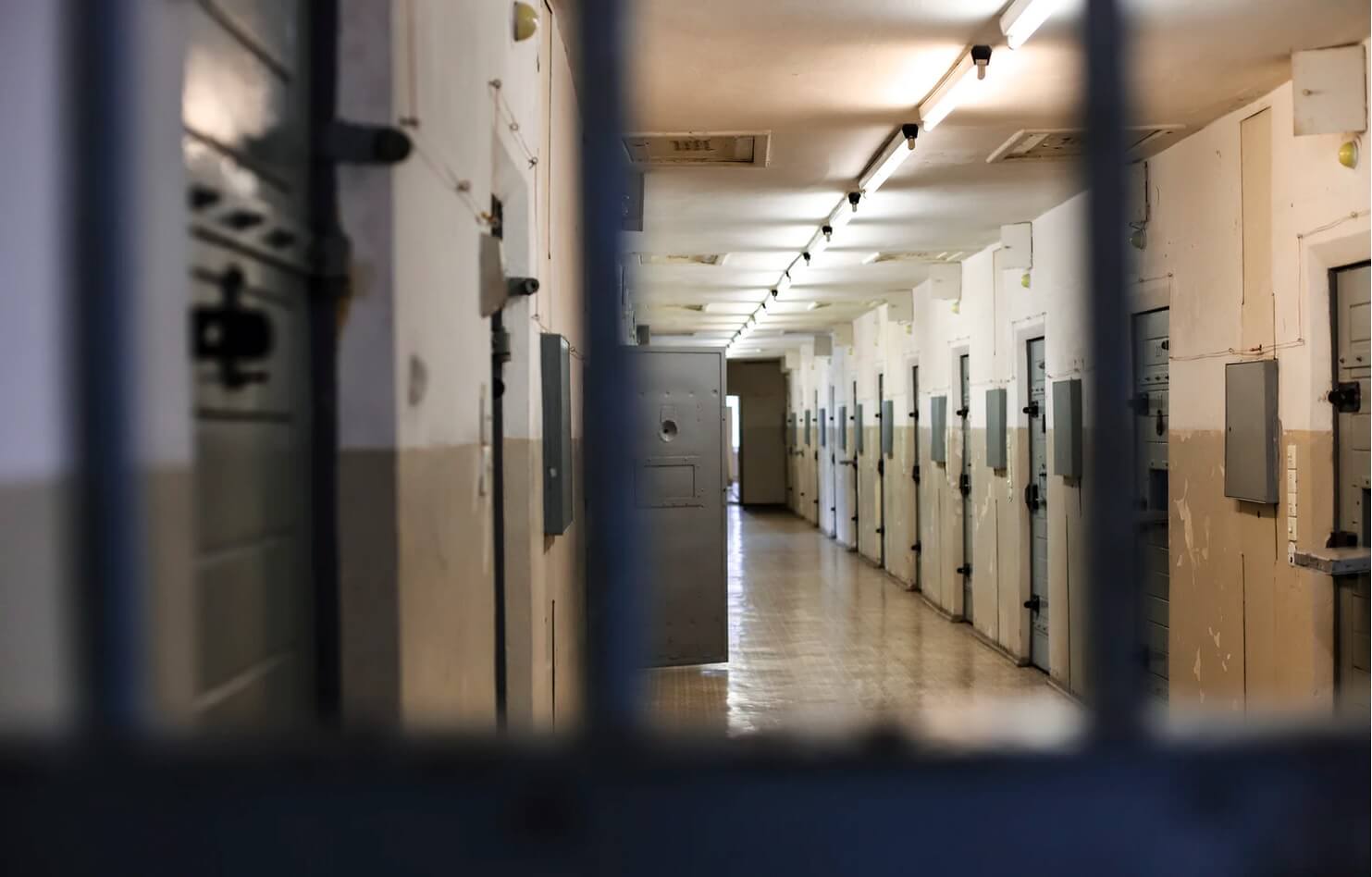 Oregon City, Ore. – Yesterday, Senator Bill Kennemer (R-Oregon City) voted to advance a bill that would have provided checks and balances on the Governor’s powers to let criminals out of prison.

Joined by his Republican colleagues in the Senate, Sen. Kennemer voted to withdraw Senate Joint Resolution 202 to the Judiciary Committee to immediately debate and vote on the measure.

SJR 202 would ask voters to amend Oregon’s Constitution to require their democratically elected representatives in the Senate to approve or reject any effort by the Governor to let criminals out of prison. Oregon is only one of three states in the country to have no oversite of these powers.

The move comes days after a new public opinion poll showed that Oregonians are increasingly concerned about rising crime. Only 27% responded that they favored the Governor’s recent commutations and pardons.

“Portland’s crime problems are creeping into Clackamas County and it is making our communities more dangerous,” Senator Kennemer said. “This is a common-sense reform that should have been debated and voted on. After the last few years of extreme government overreach, Oregonians deserve oversite and accountability. This bill would have given Oregonians a voice in public safety. I am profoundly disappointed that this important piece of legislation did not pass.”