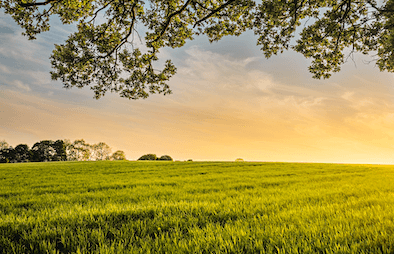 People in the Portland area love their parks and they love nature. So much that in 2019, voters approved $475 million in bonds for Metro’s “Parks and Nature” program.

What voters thought they were voting for—and what they were told they would get—was  more public parks for people and the protection of natural areas.

However a recent job posting placed by the regional government revealed a dirty little secret. About 10% of the land purchased by Metro’s Parks and Nature program is being actively farmed or leased to farmers. That’s more than 1,300 acres of parks and nature land that Metro is using for commercial farming.

The fact that the new employee is responsible for developing new leases suggests that Metro intends to make commercial farming a permanent feature of its so-called “Parks and Nature” program.

I’m willing to bet that no one who voted for Metro’s bond measure thought their tax dollars would be spent to buy land so that the regional government could play its own version of Farmville.

Metro needs to sell its farming operations and use the proceeds to provide parks and protect natural areas as the region’s voters were promised.