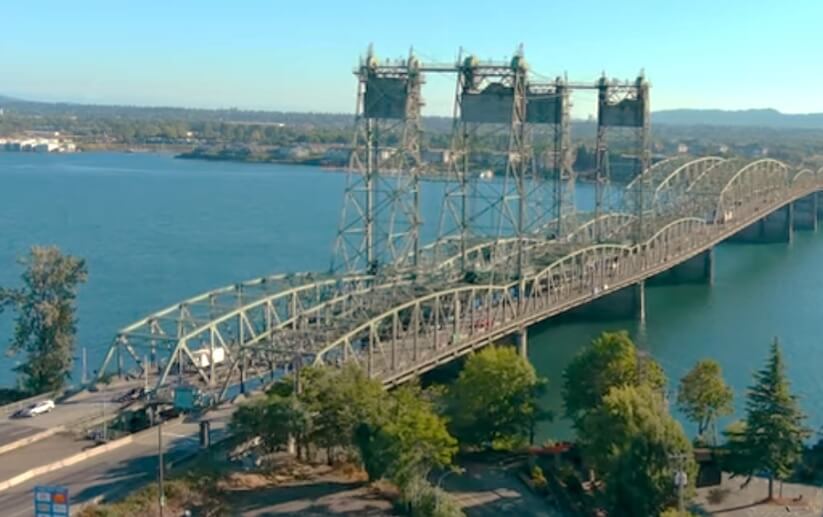 SALEM, Ore. – Several Oregon Republicans are prepared to abandon a Bi-state committee currently negotiating the Interstate Bridge Replacement between Oregon and Washington if the Washington Legislature passes a 6-cent tax on Oregonians’ fuel.

“Republicans will not stand by and let Washington raise the cost-of-living for our residents without a fight,” said Senator Lynn P. Findley (R-Vale), a member of the Bi-state committee.
“If the majority party in Washington thought we would turn a blind eye when they force us to pay for their roads, they are mistaken,” added Representative Shelly Boshart Davis (R-Albany), who also serves on the committee. “If this unconstitutional tax passes, then Washington should pay the entire cost of the Interstate Bridge Replacement themselves.”