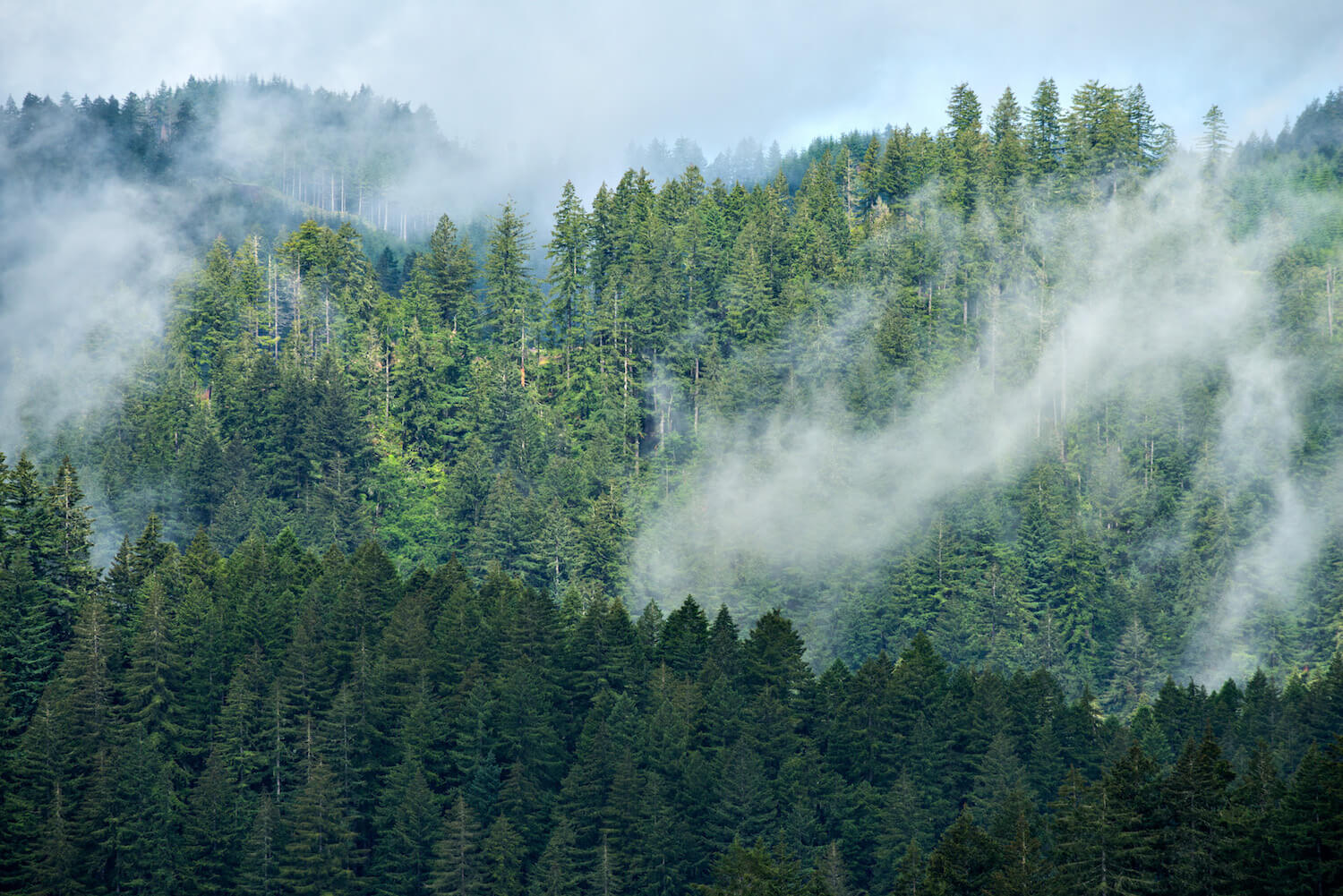 For many years now, the State Land Board has been violating its fiduciary responsibility to fully support the Common School Fund with a maximum rate of return from the Elliott State Forest. Check out these thirty-six words tucked into the sixteenth page of the seventeen-page bill, SB 1546: “The State Land Board votes to decouple the Elliott State Forest from the Common School Fund and authorizes actions necessary to transfer the forest to management described in sections 1 to 22 of this 2022 Act.”

This offers another way to stiff the Common School Fund: give our schools’ asset away. What are those sections 1 to 22? They are a list of rules for how Oregon State University will run Elliott as a research forest while the State Land Board will continue to retain control, ensuring that the land’s economic potential remains underutilized.

One interesting part of this bill is the careful effort it takes to require the new Elliott State Research Forest to be self-funded. Does that mean timber harvests, Oregon’s ultimate renewable resource? Not likely, Section 11 of this bill authorizes the new forest authority to: “Participate in available ecosystem services or forestry carbon programs and markets, or enter into easements.” The word “timber” does appear five times in this bill. Timber harvests are not banned outright; there is just a tangled web of new red tape around logging to keep the more valuable use of this land from ever happening.

Passage of SB 1546 would presumably mean the State Land Board will no longer be violating the laws governing the management of the Common School Fund’s assets, but there has always been a better solution: sell the land. Six years ago that almost happened when the state had an offer to purchase the Elliott State Forest for $220.8 million. Had that deal gone through, the money could have been perpetually compounding nicely in the capable hands of the Oregon Investment Council. The then election of a Republican Secretary of State and a moderate Democrat as State Treasurer gave a fleeting pro-humanity majority on the State Land Board. In February 2017, Dennis Richardson and Tobias Read voted to approve while Governor Kate Brown voted against it. Then some powerful forces reminded Read that, if he wants a career in the Beaver State as a Democrat, he needs to prioritize the misanthropic interest of environmentalists over children. Read changed his vote, and the rest is history, the history of a wasted asset.