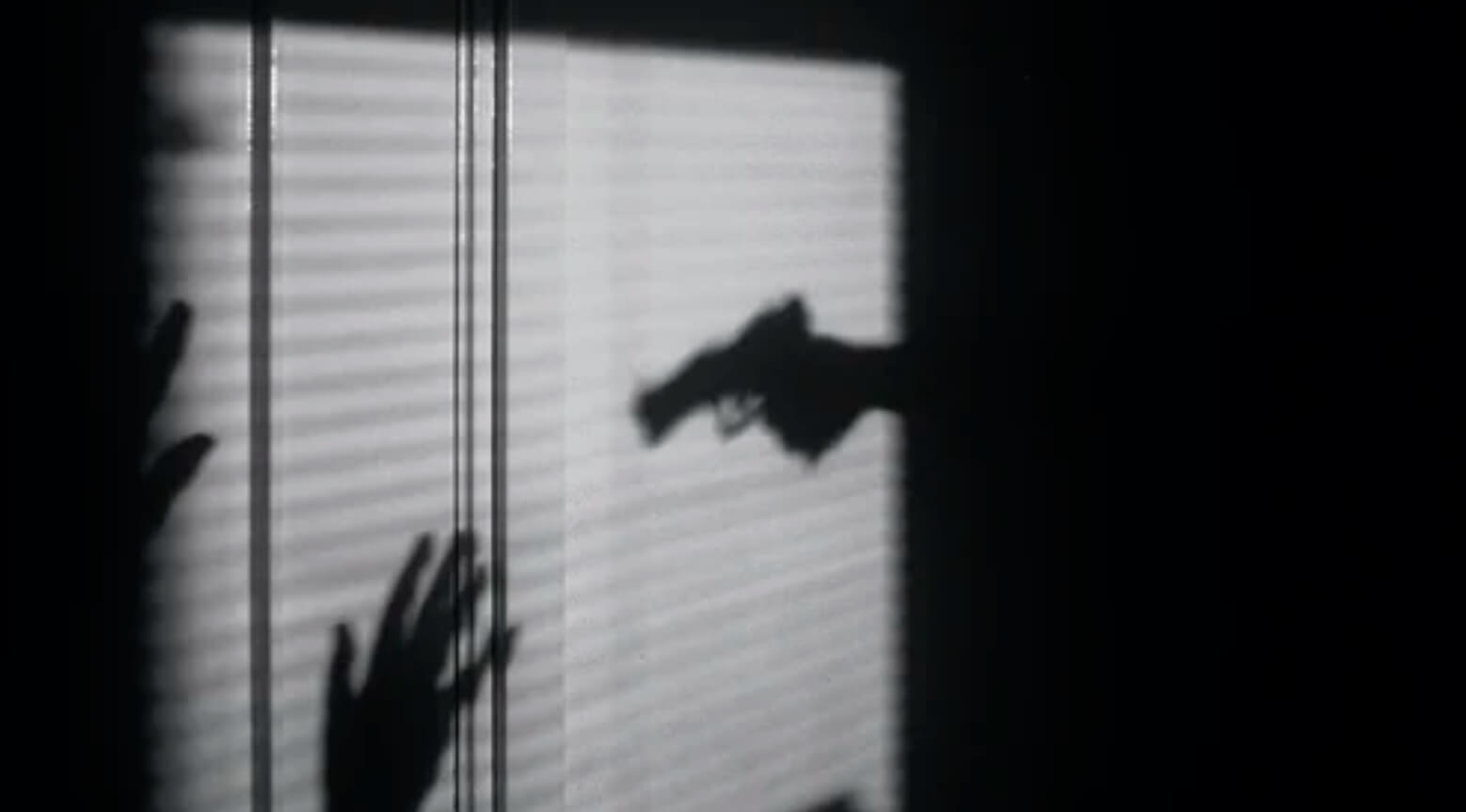 If you thought last year’s murder record was bad, brace yourself:

Portland is now tracking along at an average of two homicides a week for 2022.

Hundreds of shootings have exploded in Neighborhoods all over the Rose City.

Saturday night, one woman died and five were wounded in a shooting in Northeast Portland.  It came after a confrontation between an armed homeowner and armed protestors.

The woman killed was June Knightly, who has been part of so-called racial justice protests.

Police think there were witnesses to what happened Saturday night, but detectives say most of those witnesses left the scene without talking to cops.

It is sad that the Police Commissioner of a major American city…who helped create the violence problem by bowing down to the mob in the streets, now offers nothing but press releases and sadness.

Without action, we’re fated to see a hundred homicides this year.

I’m sure Ted Wheeler is already writing his press release for that murder milestone.