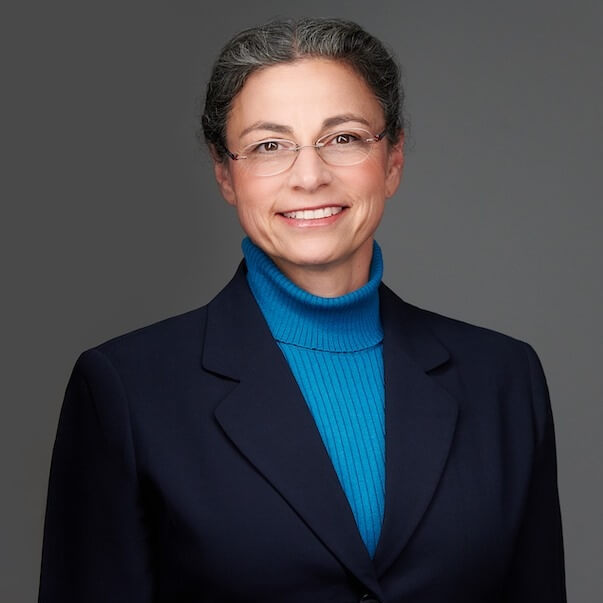 Commissioner Bozievich commented later, “As someone who wants to be a public official you have to have integrity. Integrity is doing the right thing even when no one is looking. Unfortunately, Dawn Lesley forgot that everything you say as a public official or candidate for public office is public and will be fact checked.”

“It is also concerning that Buch would not withdraw or delay the action on Lesley due to the serious nature of lying about the business conducted by the budget committee that Lesley was nominated.” Bozievich also stated.

The Audio file of Dawn Lesley comments from her campaign event in Mapleton, OR on 2/19/22 are attached to electronic versions of this release and available on request.