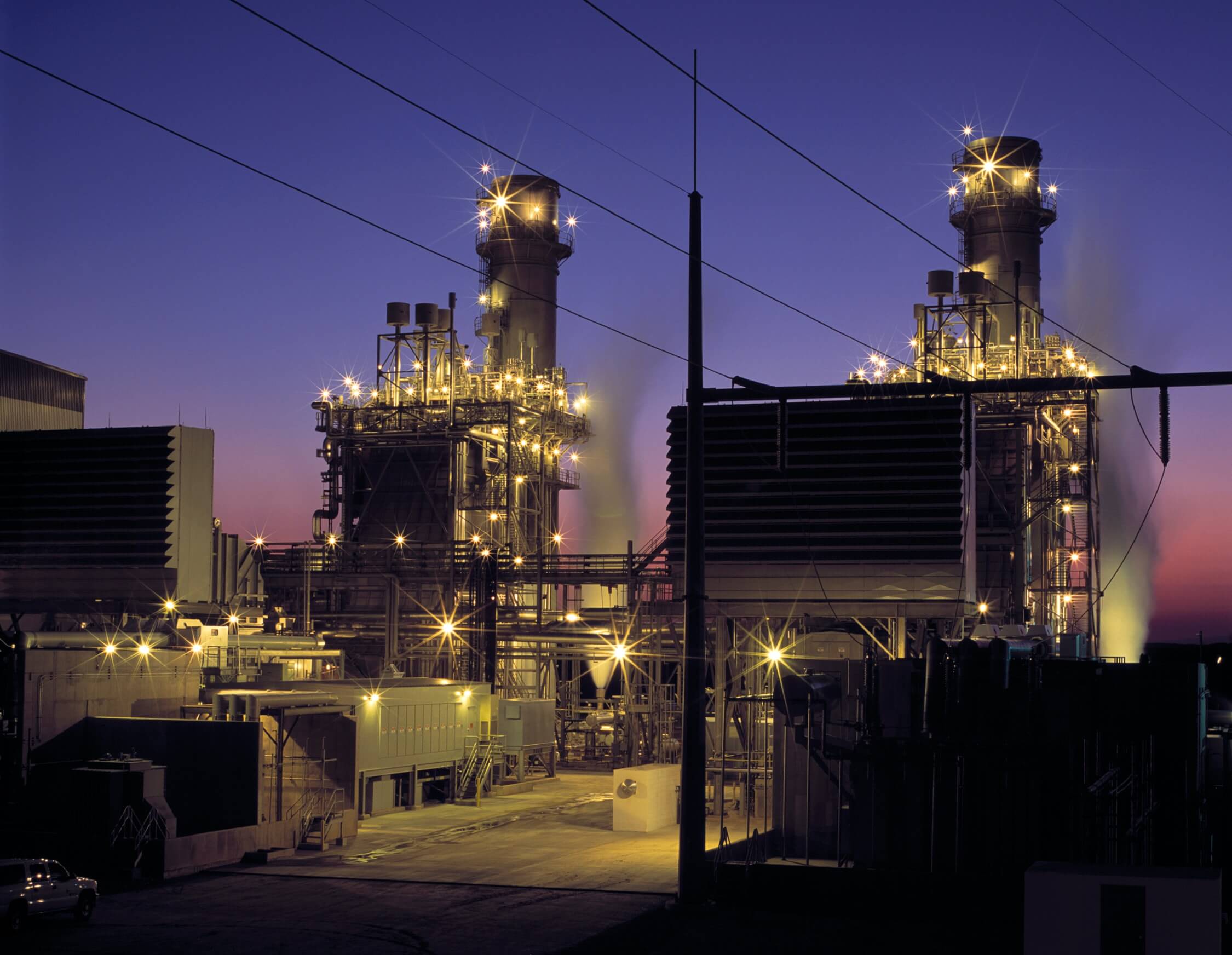 Many Oregon politicians have convinced themselves that we can have a high quality of life without the use of oil, coal, or natural gas. If you ask them how we can do this, they have a two-word response: “electrify everything.”

It’s a seductive idea. Governor Kate Brown was an early adopter when she signed an executive order in 2017, establishing a non-binding goal of 50,000 registered and operating electric vehicles in Oregon by 2020. However, this goal was not met; the actual number on February 1 of 2021 was 31,977, out of 4.2 million total Oregon vehicles. Since Oregon auto standards are actually set by California – because Oregon opted to piggyback on California standards a decade ago – all Oregon light-duty vehicles sold after 2035 will need to be electric.

Later in the year, the city councils of Eugene, Salem, and Milwaukie all took steps towards banning new natural gas hookups in their respective cities. More recently, the Portland School Board adopted a policy prohibiting the installation of fossil fuel infrastructure in new buildings and phasing out such infrastructure in existing buildings by 2050.

In all of these cases, politicians implicitly assumed that fossil fuel infrastructure does not include electricity. That assumption is wrong.

Unless you’ve actually disconnected from the commercial grid (or were never on it), you are part of a vast, interstate electrical distribution system powered by thousands of generators.

Most electricity is provided by coal and natural gas plants, with hydropower a dominant source in the Pacific Northwest. Once on the grid, electricity is an open-access resource; it is shared by everyone, regardless of fuel source.

The state legislatures in California, Oregon, and Washington have all adopted stringent policies mandating various levels of carbon-free electricity within the next few decades, but those policies can’t actually be implemented. There are many reasons for this, but the most obvious is that the power sources preferred by liberal politicians – wind and solar – don’t provide electricity most of the time. Since the physics of the grid require that electricity supply and demand be in equilibrium at all times, intermittent sources such as wind and solar are always backed up by fast-response generators that can be dispatched on command.

In most parts of the world, the back-up is natural gas. In the Pacific Northwest, it is more likely the Columbia River hydropower system. But since hydro has both physical and political limits, any policy of mass electrification powered by wind and solar will necessarily require more natural gas in the future.

In fact, it’s already happening. The Oregon Department of Energy maintains a useful web page showing where Oregon’s electricity comes from. The dataset covers the years 2012-2019.

Hydro remains the dominant power source, but has dropped by 19%. Coal consumption has dropped by 16%, but natural gas use has more than doubled, going from 12% to 25%. The combined market share of gas and coal has also increased, from 45% to 52%, despite political mandates to the contrary. Wind was small to start with in 2012, and dropped by 10%. Solar is essentially irrelevant.

When politicians want to fool the public, they enact policies that have implementation deadlines far in the future – such as 2035 or 2050. That way, when the policies fail – as they usually do – no one will be held accountable.

This is what’s going on with the “electrify everything” movement. Fossil fuels run the global economy, and they will for a long time. When politicians claim otherwise, they reveal their own ignorance.

John A. Charles, Jr. is President and CEO of Cascade Policy Institute, Oregon’s free market public policy research organization. A version of this article was published in the Portland Tribune on March 22, 2022.