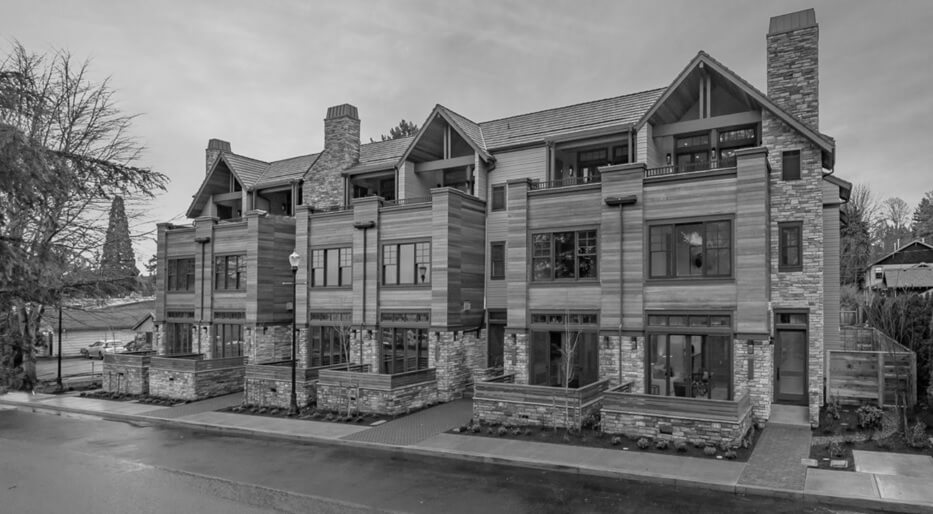 This delightful 1,380 sq ft 1960 bungalow with an adorable backyard playhouse, (described as “The Very Best of First Addition Lake Oswego”) could be an option, but it is probably doomed, even though it is listed at $864,000.

In our disposable culture, it will likely be replaced by a hulking, extravagant bloated McMansion built as close to the lot lines as possible. 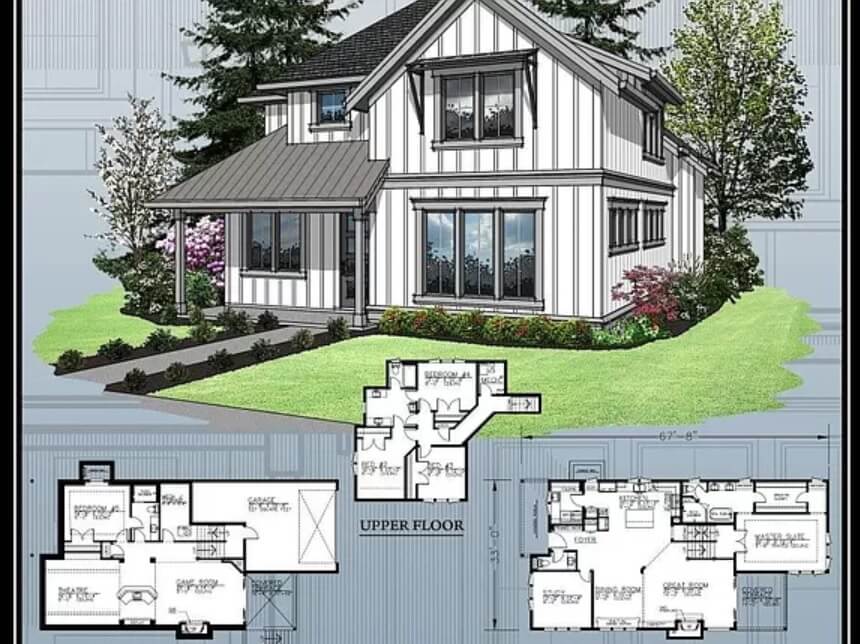 The construction of some of these McMansions may be driven by the desire to outdo the less wealthy (or the less indebted), reminding others of the Ozymandias line: “Look upon my works, ye mighty, and despair!” And real estate agents probably love them. The commission on the sale of a $1.5 million McMansion is most certainly much larger than on a $400,000 cottage.

Whatever the motivation, the quaint First Addition of old, platted in 1888 and 1925 and once praised by the American Planning Association for its “housing variety and affordability (and) small-town atmosphere,” will soon be no more.

As Washington Monthly recently put it, “The modus operandi is always the same: Take a totally usable older house that is the same style and size as neighboring dwellings, though perhaps needing a rehab, and knock it flat, along with every mature tree on the property—there will be no room for them, owing to the enormous footprint of the planned structure. Then construct a particle-board chateau that has at least 75 percent more square footage than the neighbors, complete with a quarter-acre driveway for the obligatory Range Rover.”

Drive or walk around First addition and the proliferation of large homes that have replaced smaller ones is evident everywhere. 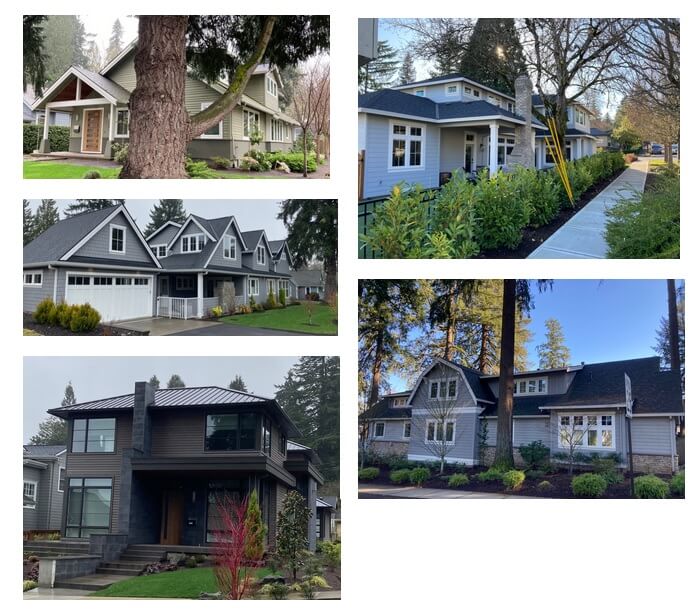 Massive condos are taking root in First Addition, too. 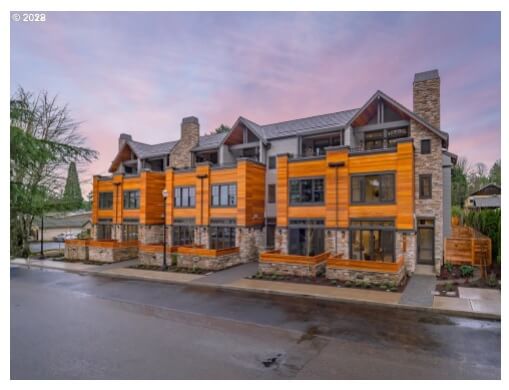 With dreams of another big payoff, the company recently bought an adjacent lot on 4th and plans to build similar condos on the site. 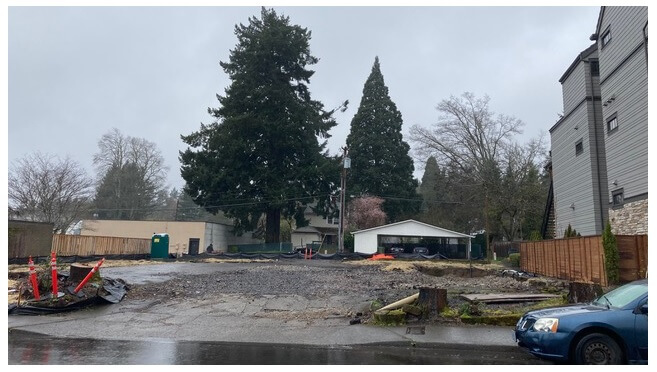 Their expected price? About $2 million each.

And the beat goes on.