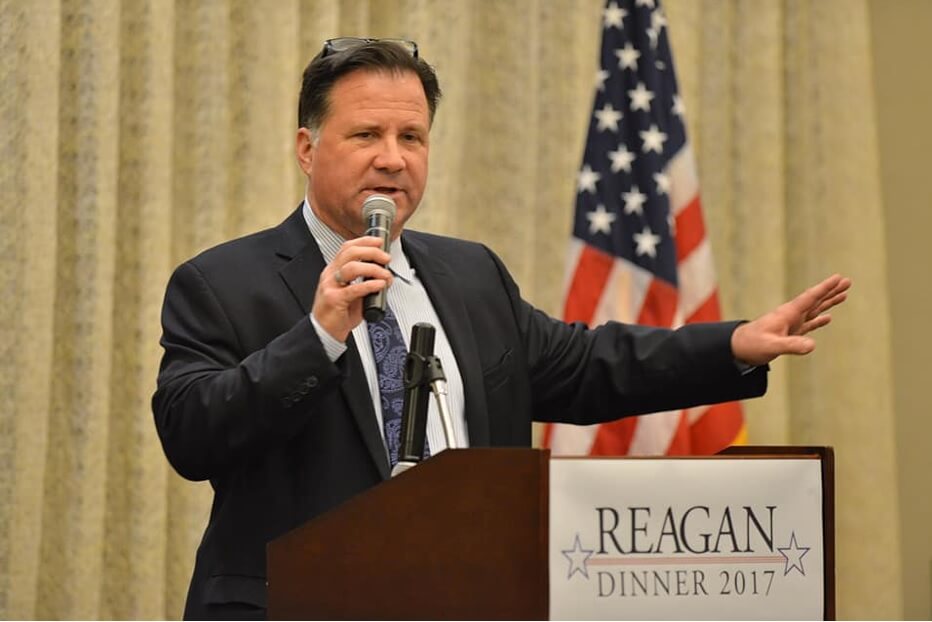 Portland’s elected elites have decided to rub THEIR liberal privilege in YOUR face.

Mayor Feckless Ted Wheeler and his cop-hating colleague JoAnn Hardesty encouraged riots and arson and looting by their inaction but now they want special protection for themselves?

They want YOU and me to pay for 8 special safe rooms…bullet proof doors, high security locks, lots of cameras and even bomb detectors.

When you and I call for help, we get put on hold and MAYBE 9-1-1 sends an officer, eventually. When Commissioner Hardesty pushes one button on the special 800-box at her home…she immediately gets a code 3, lights and siren response and minimum of two patrol cars.

I know liberals like Ted and JoAnn need double standards or they’d have none at all, but this is ridiculous.

I have a better idea.

Let the city hall elites live like the citizens they CLAIM to serve.

If they don’t feel safe…and they won’t…then let them improve security for all of us and not just for a privileged few.