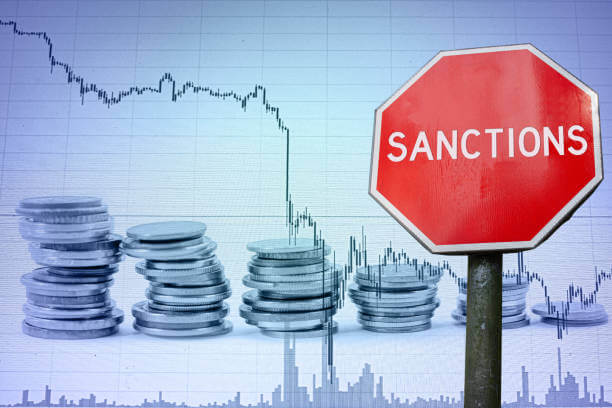 Economic sanctions are the cancel culture of the international stage, but unlike blackballing a comedian, sanctions hit everybody. That makes them a lot like artillery.

The Russians get berated for the indiscriminate use of artillery, their favorite weapon, a weapon platform that is inherently indiscriminate. They shell cities like a rainstorm, hitting civilians and combatants alike.

Isn’t that also true of economic sanctions? They are enacted against the combatant, the regime, but sanctions primarily harm civilians. Successfully ripping Russia out of the global economy can be expected to malnourish children. Per capita GDP has a strong correlation with health outcomes. Tanking per capita GDP can kill people with as much causal certainty as tanks can kill people.

And we’re not just talking about Russian civilians. As a large exporter of wheat as well as oil, Russia is an important link in the supply chain of many poor countries. Inducing market failure for Russia’s exports will devastate impoverished people from Egypt to India.

The boomerang effect all this economic disruption is having on us too is a form of collateral damage as well. Maybe that would be worth it if we were in a total war against a menacing threat. But Russia’s irredentist threats to its neighbors should not be confused as any serious threat to the United States.

Many say it’s all justified because Putin is bad. But are we being good by imposing such a high magnitude of additional suffering on this world?