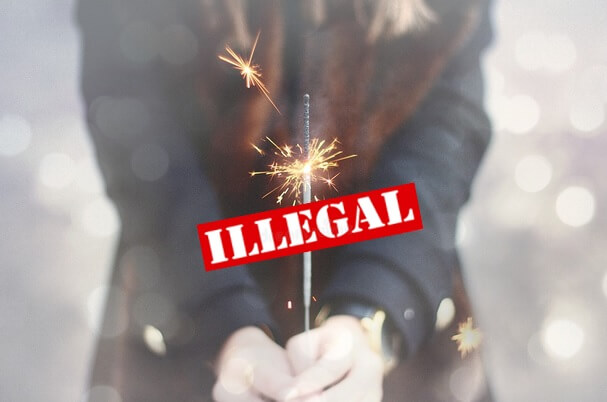 Despite last year that Portland became the #1 homicide rate increase City in America, the politicians aim to crack down on a different crime priority by passing a law this week completely banning fireworks all year round as a way to reduce fires and fight climate change.  It also bans sky lanterns.

Portland Commissioner Dan Ryan said, “We’re in a climate crisis that’s forcing everybody to look at their pleasures they get out of life, and then wonder what ones do we need to let go of as we all learn collectively to do everything we can to preserve our precious planet as long as we can.”

Commissioner Jo Ann Hardesty wrote. “We know that we are in a climate disaster, and we know that these severe weather temperatures, wildfires are not going to end anytime soon. As a community committed to climate mitigation, we must change behavior.”

Keep in mind, Portland recently blocked police from enforcing minor traffic laws and effectively made it legal to riot by blocking highways and neighborhood streets at all hours.   This means Portland is legalizing many dangerous crimes while making it illegal to enjoy everyday activities.

Was this article helpful?