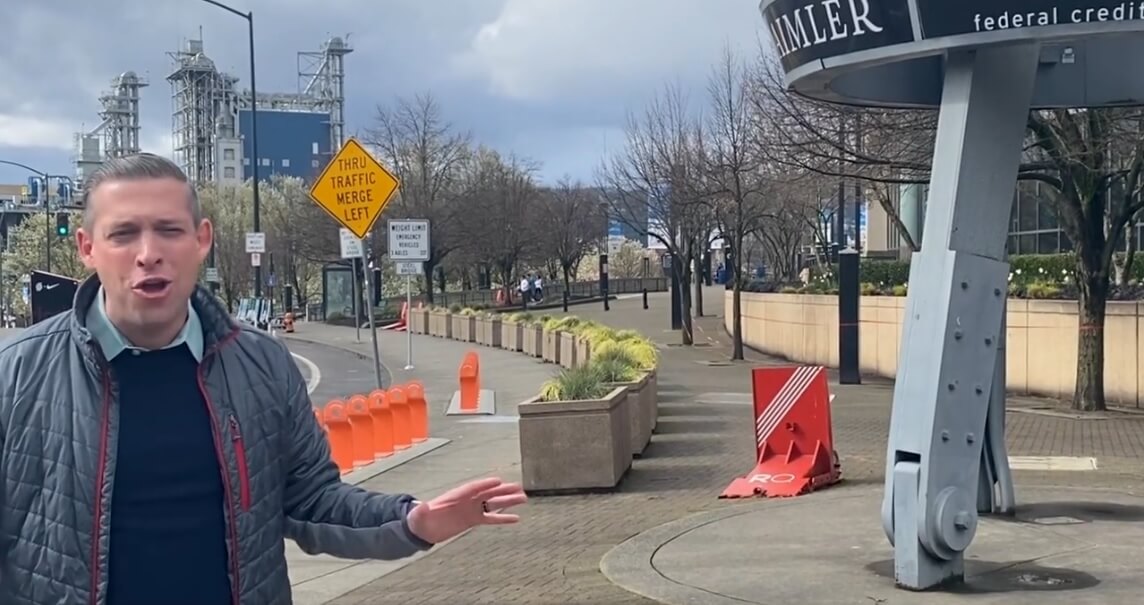 Oregon Governor candidate Stan Pulliam released an interesting video.   He compared the streets of Portland near the basketball arena area before March madness and after whent he tourists were gone and the City had no longer had any concern on their image.

Pulliam says: “Wow. Portland can sure look clean when tourists are here! But what about the Oregonians who live here? This is why I declared a War on Woke. Portland leaders and state officials don’t care enough about what we experience in our communities on a daily basis. Let’s clean up Oregon for good!”