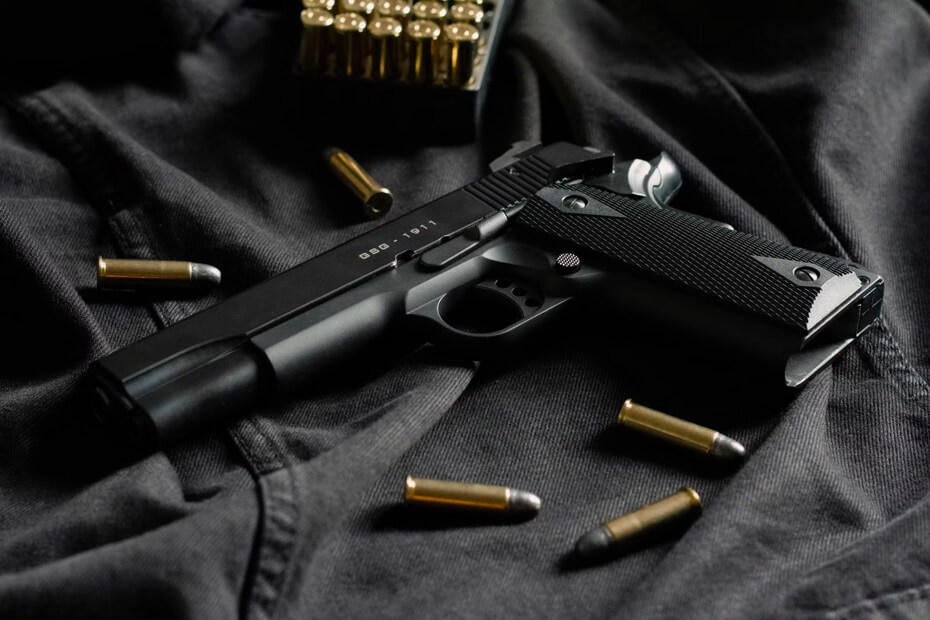 The biggest cities in the Northwest head to another record year for murder and violent crime.

The FBI tells me two-thirds of those murders involve criminal gangs: not a big surprise.

What should shock you is the light treatment some of these gang bangers get when they finally get caught.

Recently, Javontae Gibson of the Hoover gang pleaded guilty to being a convicted felon in possession of a gun. But he was much more than that.

This guy was in the gun BUSINESS. Gibson ran online ads for his illegal guns.

When cops searched his apartment with a warrant, they found six pistols, two rifles, and hundreds of rounds of ammunition, all ready for sale.

So does the system take him off the street for a decade or two?

Not at all. 36 months in prison and the federal joint will give him about 6 months off that.

Javonte could be out in time to vote in the next Presidential election.

I can guarantee you Javonte wasn’t doing background checks on HIS customers.

I only wonder how many of his guns were used in two dozen Portland homicides we’ve seen already this year.