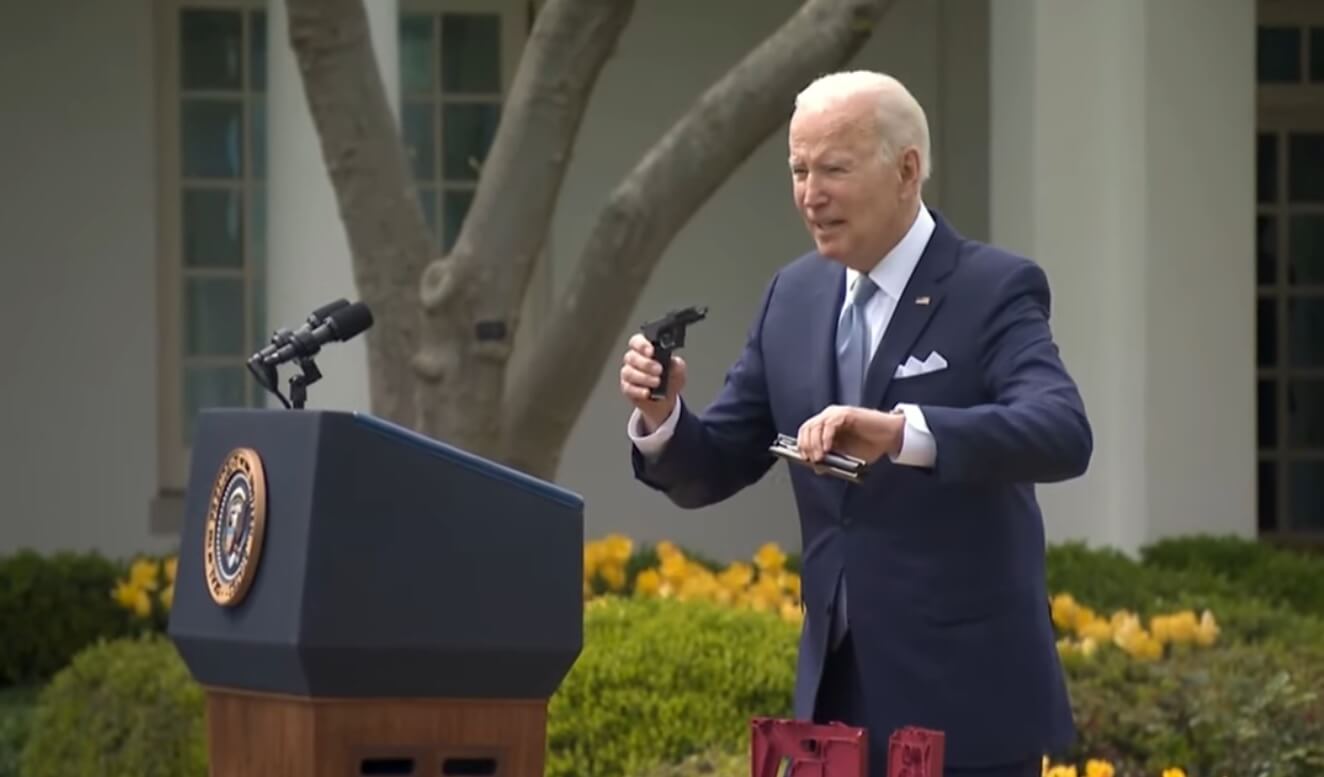 Thank God no one died in the mass shooting on the New York subway.

But the incident offers some important lessons when President Joe Biden’s first response to violent crime is new gun laws.

Never mind that 92 percent of violent crime doesn’t involve guns at all.

Never mind the fact that The Big Apple has some of the toughest gun laws in America.

It’s difficult for people who live there to own guns and it’s nearly impossible to get a concealed carry permit…those only go to the ultra wealthy and the politically connected.

If suspect Frank James had tried that here, even in the very liberal Pacific Northwest, he’d have been met by a lot of citizens who carry.

Yet Biden…yes, the same guy who says he advises his wife to fire off a couple of blasts from a 12 gauge shotgun to scare off intruders…he wants to pass new laws to make gun ownership more difficult for the law abiding.