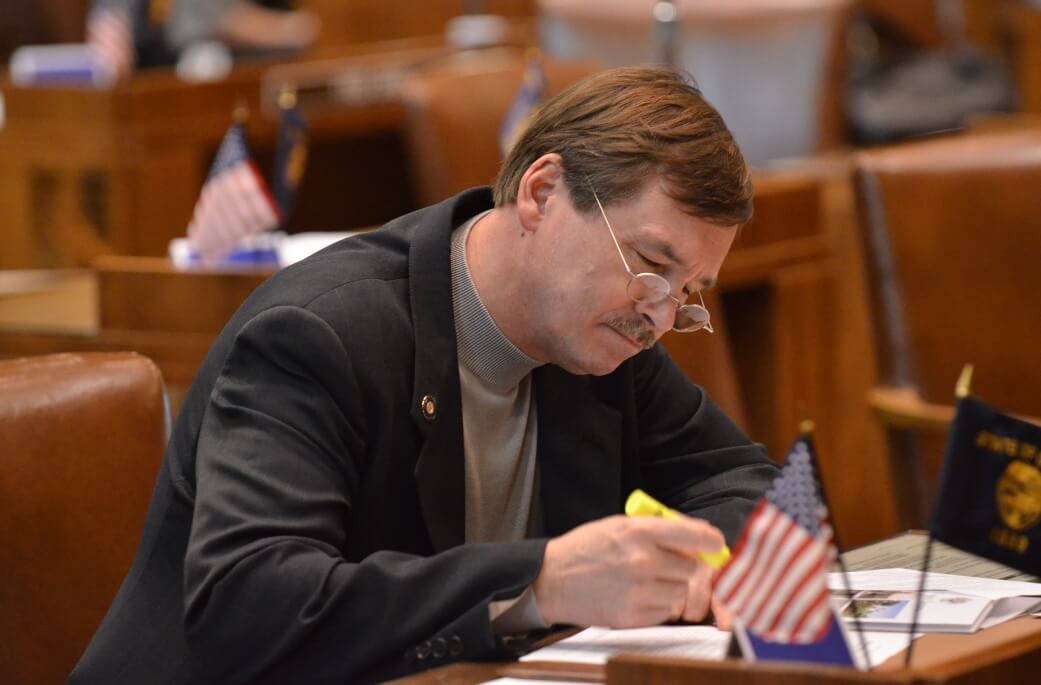 • A California timber baron who is the nation’s largest landowner has jumped into Oregon politics with big contributions to campaigns.

• Intel, a technology company with a massive campus in Oregon, has recently invested $3 billion in chip manufacturing stateside. This is positive for American interests because rather than relying on other countries (China) for chips that go in cars, computers, and other technological devices, we will have the capacity to make and use them in house. Just recently, Intel launched training programs to recruit Oregon students for chip manufacturing jobs.

• Former UO Ducks football players are seeking $125.5 million in a lawsuit against UO, former coach Willie Taggart and the NCAA for pain and suffering from strenuous off season workouts.

• Eugene Starbucks the first to unionize in Oregon.

• Ever on the quest for climate control propaganda, the World Health Organization announced that 99% of the world’s population breathes poor quality air (not sure what the standards are for determining this as Oregon’s state-run media does not provide a link) and the Medford-Grants Pass area in Southern Oregon has been rated in the top 5 for the nation’s worst for year-round particle pollution. After a quick Google search, “particle pollution” can come from construction sites, unpaved roads, fields, smokestacks, or fires.

• Meet the Candidate Who Could Crush Dem Dreams in Oregon

• No, people, Biden did not shake hands with thin air! It was a ghost, obviously.