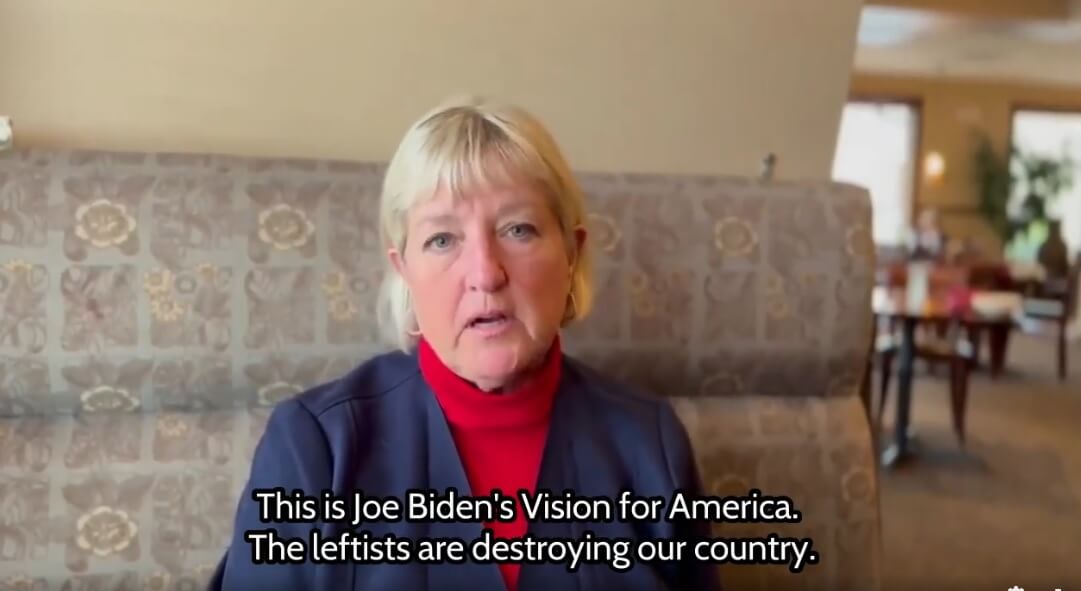 By Bridget Barton for Governor

The response gives Americans a glimpse into Biden’s America in Action, including a laundry list of the fallout from failed leftist policies that Oregonians have suffered under.

“While the President is in Oregon for his short visit, I hope realizes that this is his America in Action,” says Barton. “The leftists and their progressive ideological policies have nearly destroyed our beautiful state. As Governor I will stop this leftist assault on Oregon and if we can save Oregon–we can save America, too.”