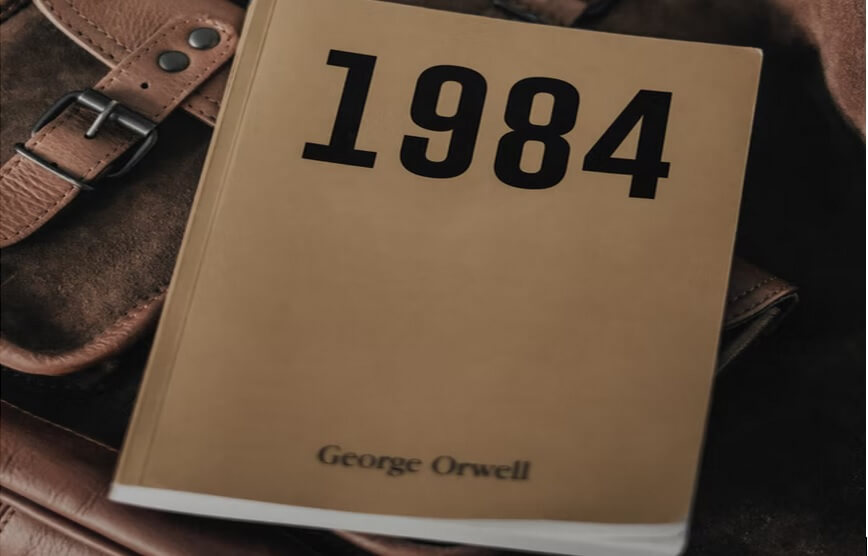 20 years ago this November, America’s department of homeland security came into existence.

It’s job… keep our borders secure and hunt down terrorists.

Now, DHS has a new job: Speech police. And they’re aiming at Americans like you and me who have the temerity to say what’s on our minds.

Its official name is the “Disinformation Governance Board”.

That’s right…Joe Biden has made George Orwell’s “Ministry of Truth” into a real thing.

It’s a sick, weird parody of a government agency in a country where citizens have 1st Amendment Free Speech rights.

Its mission is to, quote, “combat online disinformation”.

So who decides what’s real and what’s fake? Nina Jankowitz.

The same Jankowitz who praised the infamous dossier on Donald Trump…that one turned out to be fake. The Nina Jankowitz who declared that the Hunter Biden Laptop emails were Russian fakes….

We now know those were real: written by the President’s son about the sleazy deals that benefitted “the big guy”, Joe Biden.

Jankowitz is now executive director of the “Disinformation Governance Board”.

And on this First Amendment Friday, what does Jankowitz think about Free speech?

A quote from last week, as Elon Musk made his bid to buy Twitter and bring back banned points of view says it all “I shudder to think (what happens) if free speech absolutists (take) over more platforms”.