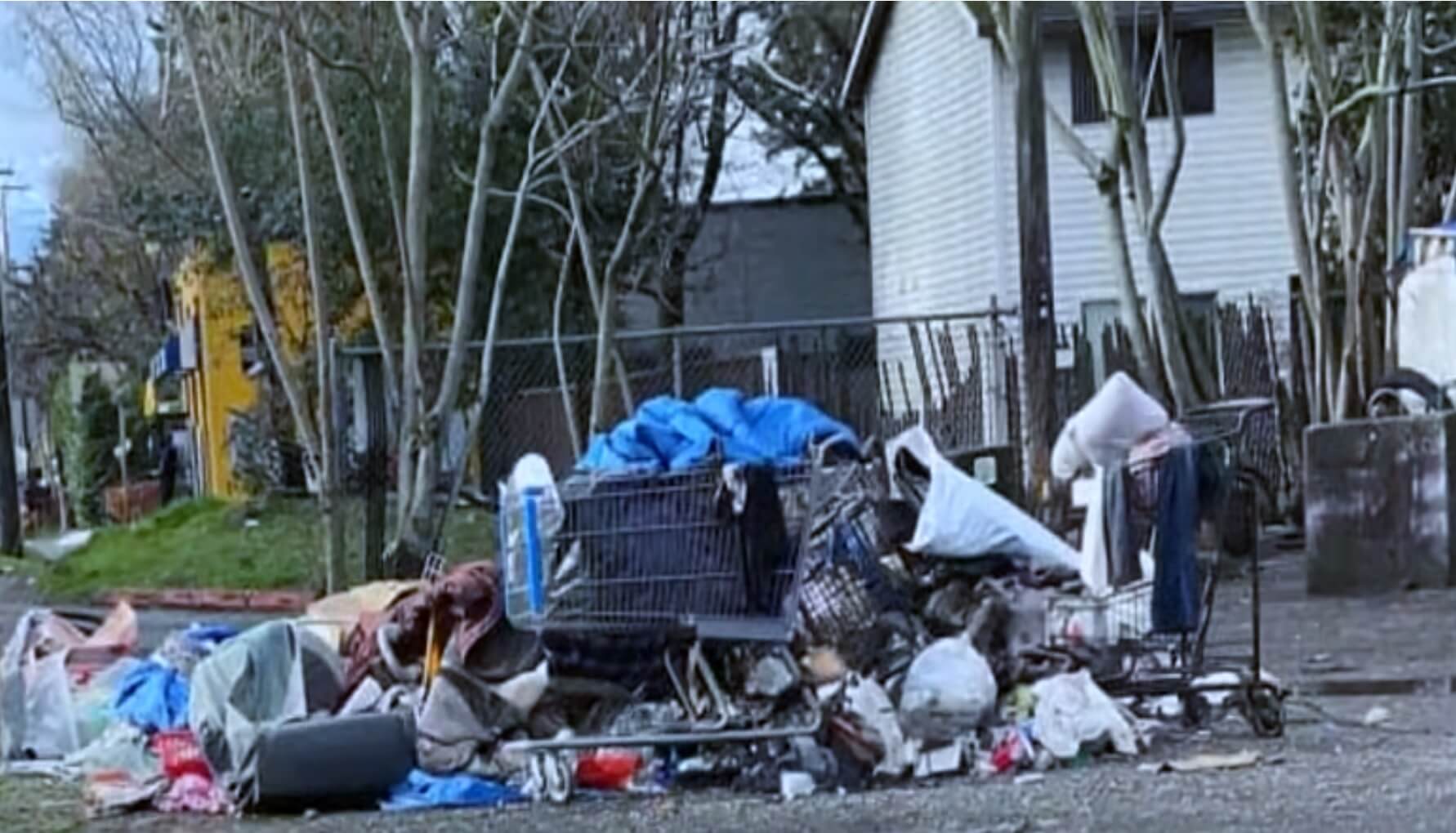 Ted Wheeler has a new trick up his sleeve to deal with livability issues in Portland. He’s going to create the position of Trash Czar that, he says, will have the ability to “streamline the city’s highly fragmented approach to providing basic sanitation.” Some reports indicate Wheeler will put former mayor Sam Adams in the position. Nearly a dozen different agencies have a segment of responsibility in cleaning up the city’s streets, which are overrun with homeless camps and mountains of trash. OregonLive says the bureaucracy has reached its breaking point. “Prisoners,” OregonLive wrote, “whose labor protects Portlanders from the realities of their own poor sanitation, were not allowed out of their virus-ravaged quarters to clean for minuscule pay.” Meanwhile Metro Regional Government cut its sanitation crews in half, leading to a backlog of over 500 reports of illegal dumping sites.