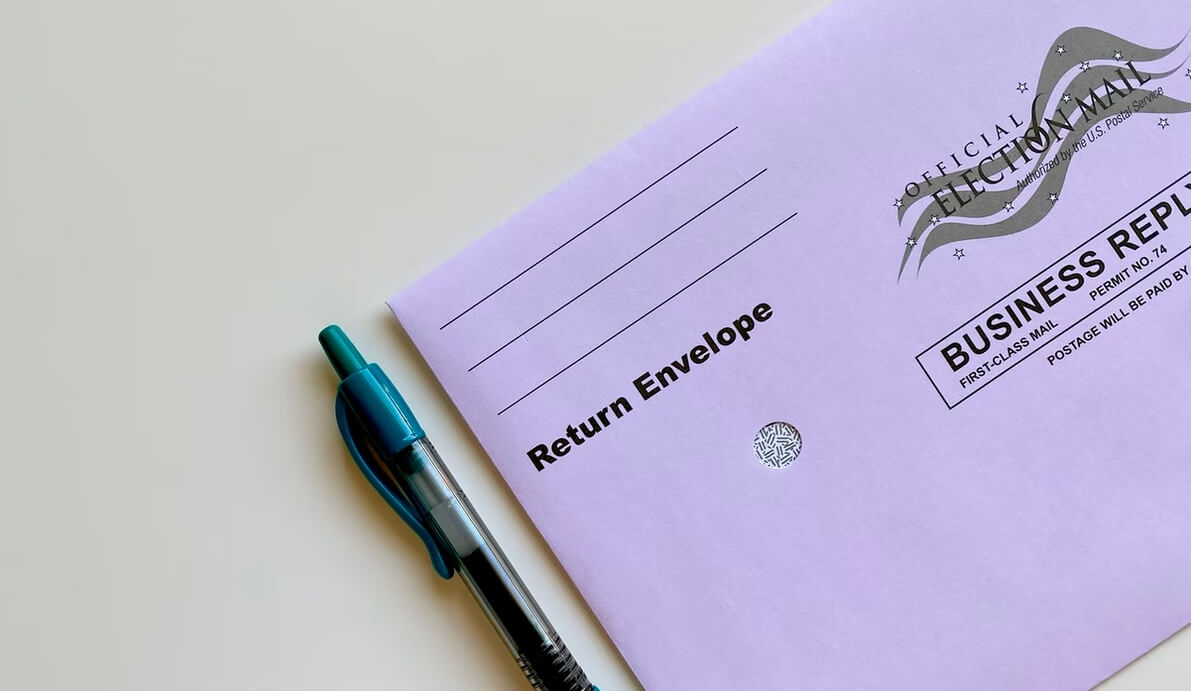 By the time you’re reading this, your May primary ballot should have been counted. I say “should” because some ballots are still in the mail on the way to county elections offices.

That’s because this is the first year in which mailed-in ballots can be postmarked as late as 11:59 PM on Election Day. Under this new law, any ballot received within seven days will be counted.

As these ballots trickle in, we may see some wild swings in some important races. The person who you thought won on Election Night may end up losing as the last of the ballots get tallied over the next week.

If enough of these races flip, shenanigans will be suspected, and many will begin to question the “integrity” of Oregon’s vote-by-mail system.

For decades, Oregonians have had faith in our voting system. One reason for that faith was knowing that by 8 PM on Election Night, all the ballots would be in and will be counted. Voters could go to bed with a good idea of who won and which measures passed.

Now, that faith is likely to be shaken.

Oregon’s vote-by-mail system used to be a model for the country. It still can be, if we’re clear that a deadline is a deadline and ballots must be in by 8 PM on Election Night.